To Vape Or Not To Vape, That Is The Question 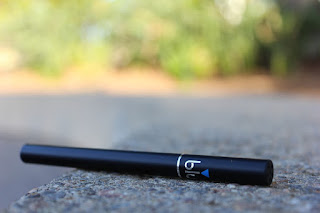 If you’ve been paying attention to the latest social trends, you may have noticed that vaping and e-cigarettes have entered the scene in a big way. In fact, you can hardly walk one block without seeing someone using an E-cig. It’s become such a popular trend that you might think about using an e-cig yourself. The sensation that they give users is incredibly intoxicating. Before, you do, let’s go over everything you may want to know about e-cigs so that you can make an informed decision.


An e-cigarette is an electronic cigarette and in this way, it’s quite similar to smoking. Although, many e-cigs look nothing like cigarettes. Some do, while others resemble weird tech devices that look like they have arrived ten years from the future. They can be quite bulky or pocket-sized, depending on the type that you use.


How Does It Work?


Okay, so an e-cig works like this. You can buy liquids to fill the e-cigarette. What liquid or substance you use is up to you, although your best to use known brands. A popular craze is to vape weed. Since it’s legal in some states in America, this form of vaping has grown massively in popularity. When you vape, the liquid or substance heats up, creating an oil. You inhale the oil through a vaping liquid, without any of the nasty materials included. It gives the same sensation that you get from smoking with a slightly more powerful kick.


That all depends on the vaping liquid that you use or substance that you fill it with. Anyone who has taken weed will tell you that it has a musky, tangy taste and smell, particularly if you get the cheesy variety. Since I’m not implying any of my readers are drug users, we’ll focus on e-liquids. E-liquids can come in any taste that you want. In fact, there are some that have been made by popular sweet brands. For instance, you can taste the rainbow.


Can I Vape Indoors?


Regulations on vaping vary depending on where you are. Some restaurants are quite happy to have people vaping inside. Other places will tell you to take it outside. Some treat vapers the same as smokers, and you’ll need to walk a mile down the street to find the smoke designated area. Vaping isn’t quite as socially acceptable as some people believe but it’s a lot more accepted than smoking.


If you want to buy the best e cig starter kit, you’ll probably be paying somewhere close to fifty dollars. That’s not too bad because unlike cigs; you don’t have to throw them away. An e-cig can be with you for the rest of your life. Liquids cost less at five to ten dollars, depending on the brand.


E-cigarettes are the cool new trend that many people are trying, and you may want to join them. Or, you may not, but don’t expect this fashion to disappear anytime soon. It’s only growing in popularity. 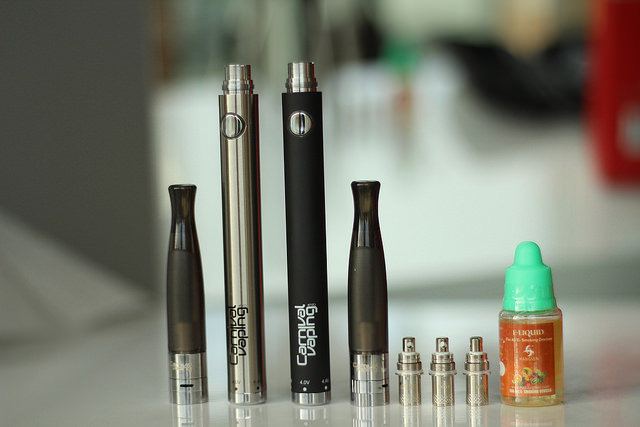