From the time we hit puberty, we’re told all about the dangers of STDs, and how we can prevent them. Obvious precautions, like wearing a condom and maintaining strict hygiene, will reduce our odds of contracting an STD. However, you may not be aware of some of the lesser-known risk factors associated with venereal diseases. Here are some of the risk factors which have been known to impact the risk of contracting STDs. 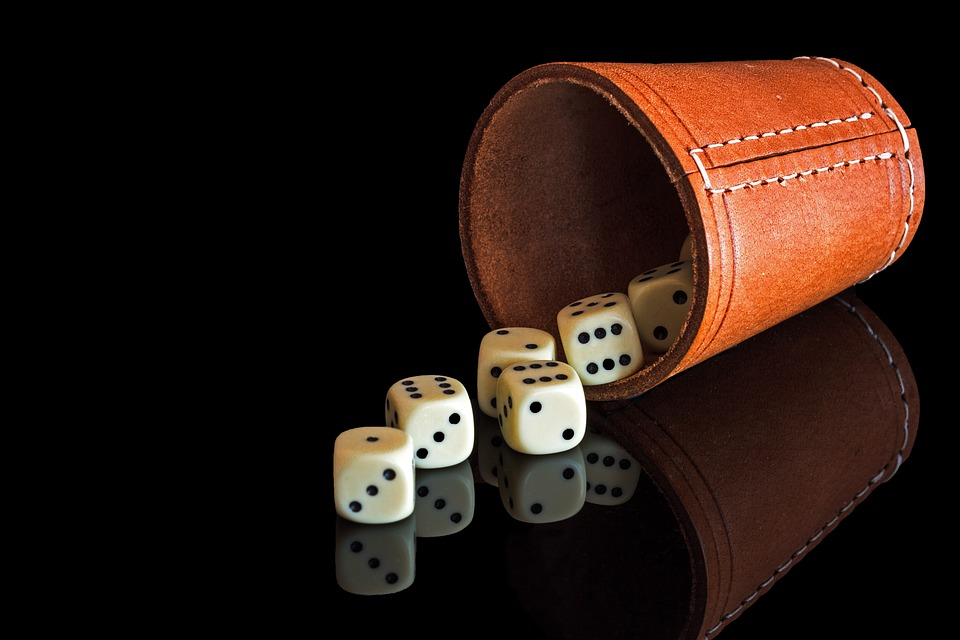 It’s a dangerously common myth that once an STD has been and gone, you have a reduced risk of getting one again. This may be true for some conditions, but when it comes to STDs it’s completely false. The truth of the matter is that going through an STD, even relatively minor ones, can increase your chances of getting a more serious disease. Having had Herpes simplex 2, for example, can make you up to five times more likely to contract HIV. If you’ve been playing it dangerously because you’ve had this or that condition in the past, things need to change. Get tested as soon as possible, and change your sexual habits.

Having Older Male Partners (If You’re a Man)

A fairly recent study into STDs in male homosexual relationships found something pretty worrying. HIV-positive homosexual or bisexual men past the age of 50 disclosed their condition far less frequently than younger men who are HIV positive. The 50-plus age group has also been found to be far less likely to negotiate safe sex practices compared to younger men. Experts still can’t agree on the social factors which have led to this pattern, but if you’re a man who has sex with other men, you need to be especially careful when it comes to safe sex. This isn’t to say older men aren’t to be trusted, but having them for sexual partners can up your risk of contracting the worst STD there is. If you’ve had several older partners, then it’s important to use a symptom checker for men as soon as possible.

The Number of Clubs and Bars in Your Area

You may have moved to a place with an incredible nightlife and thought this kind of culture was a good thing. Well, I hate to rain on your parade, but it also increases your chances of contracting a serious STD. Several studies have been carried out showing that the number of bars in a given area has a direct correlation to the prevalence of HIV. In fact, in the States, for every licensed drinking hole in a given zip code, the prevalence of HIV increases by 1.5%. The pattern is pretty easy to understand; in densely populated areas with a rampant nightlife, people are more likely to pair off and engage in risky sexual behaviour. If you live where it’s all happening, you need to be especially careful in the boudoir.