The Aging Process & The Different Ways It Impacts Men & Women

Aging might be a natural part of life, but it’s something that very few of us look forward. Of course, getting older does have its perks - retirement being one of them. However, it doesn’t make the idea of getting older any more appealing. Just like puberty comes with an array of physical changes, so does aging. As we get older, our bodies start to change in all sorts of ways - it’s not just our skin that’s affected. A mistake that many of us make is thinking that aging is the same for both men and women, but that’s not the case. Just like our bodies change in different ways to men's during puberty, the impact aging has on us is also different.


To give you a better insight into how men's and women's bodies change as we age, here are some interesting facts that you may not be aware of. 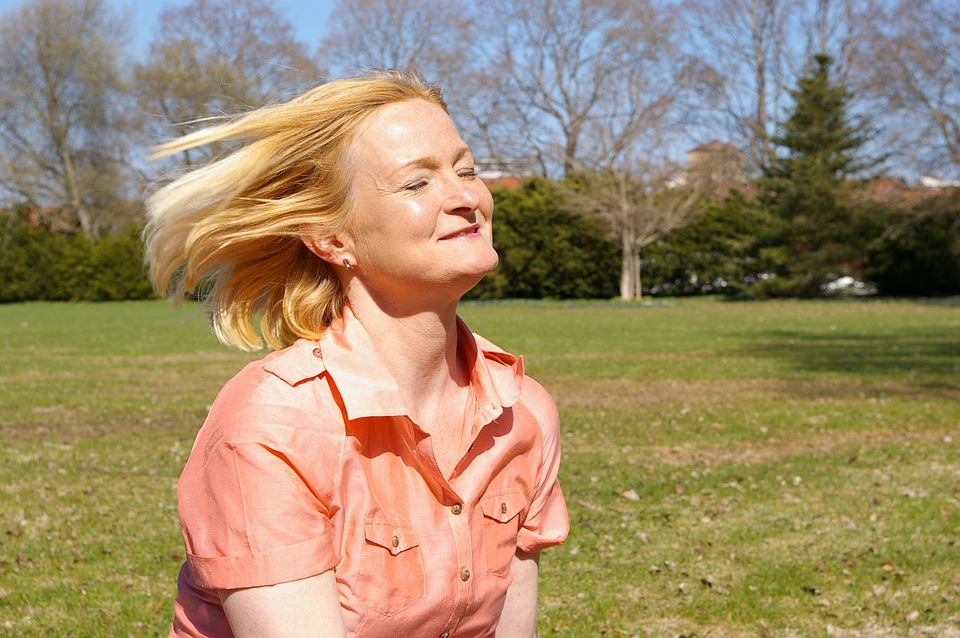 
Have you ever noticed how older people tend to stand less straight the older they get? Well, this is because as we age, our posture changes. Both men and women become more prone to curvature of the spine, especially if you suffer from arthritis or osteoporosis. That being said, it’s women who tend to suffer from these conditions, with the female to male ratio being three to one. The best thing you can prevent these conditions impacting you is eat well and exercise regularly. As we age, both sexes have a tendency to get shorter. This is because as we age, our joints compress, making us shorter. By the time we’re in our eighties, most of us will have lost around two inches in height.


As we get older, it’s no secret that our hair changes colour. Once we reach our forties or fifties, often our hair begins to lack pigmentation, leading to it turning grey or going white. The good news is that this is a physical change that’s easy to hide - all it takes is some hair dye and a good hairdresser. However, there are some change to our hair that aren’t as easy to fix, take hair loss, for instance. Both men and women suffer from hair loss as they get older. However, men are much more likely to suffer from full baldness. While women’s hair simply tends to become sparser, it doesn’t actually fall out, like men’s hair does. The good news is that there are treatments for baldness in men, such as Propecia for hair loss, for instance. There’s also the option of having a hair transplant to help encourage the hair to grow once again. 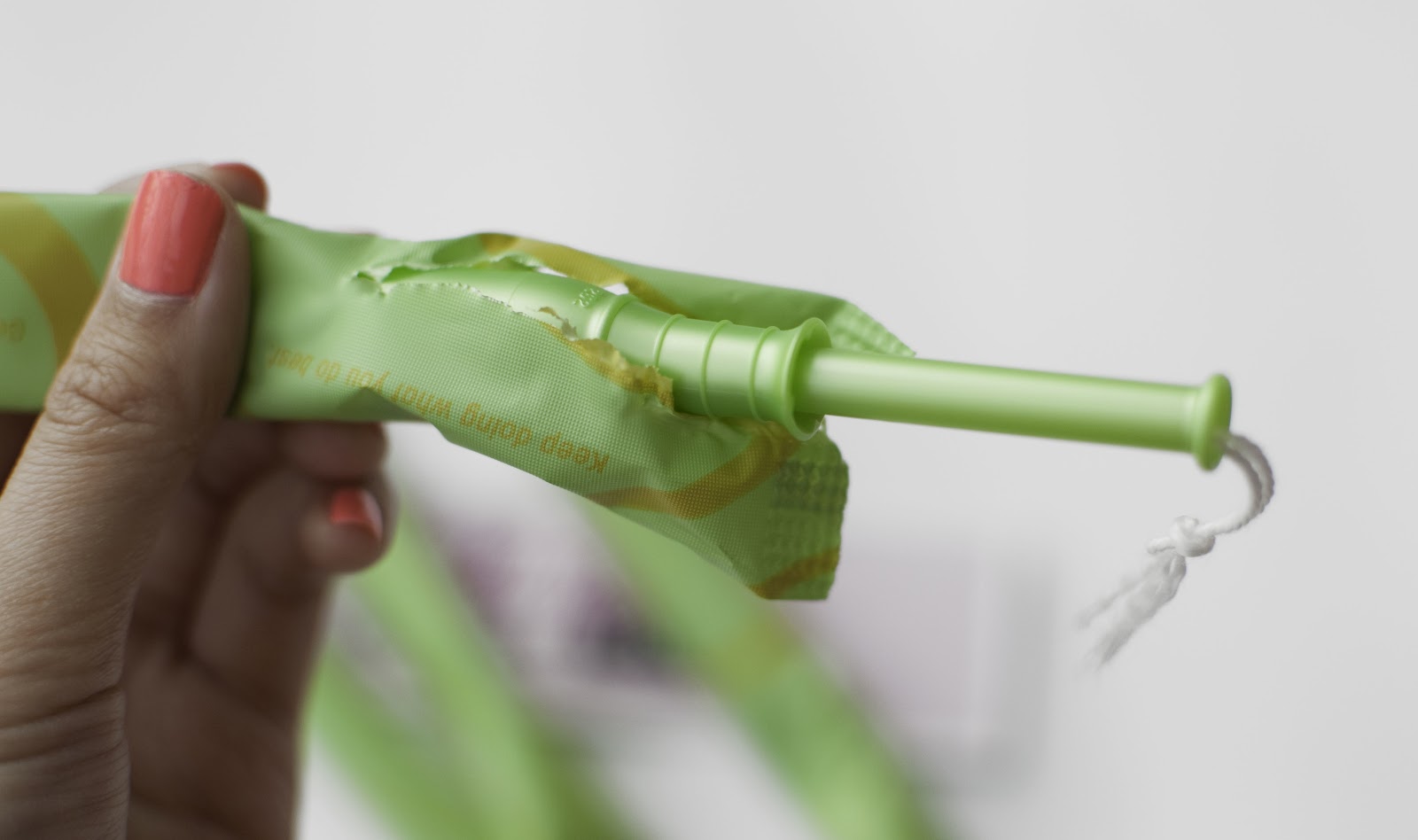 
Once women reach their late forties or early fifties, the menopause starts. This is the process where we stop having periods and are no longer able to carry a child naturally. The menopause is one change that many women really dread because of the side effects that come with it, such as hot flushes, for instance. Because symptoms can start years before your periods stop and last for up to four years afterwards, many women dread this process. However, there are lots of ways you can make the menopause easier to deal with. There are tablets, special diets, and all sorts of other things that you can do to make the change of life, as it’s sometimes called, more manageable. 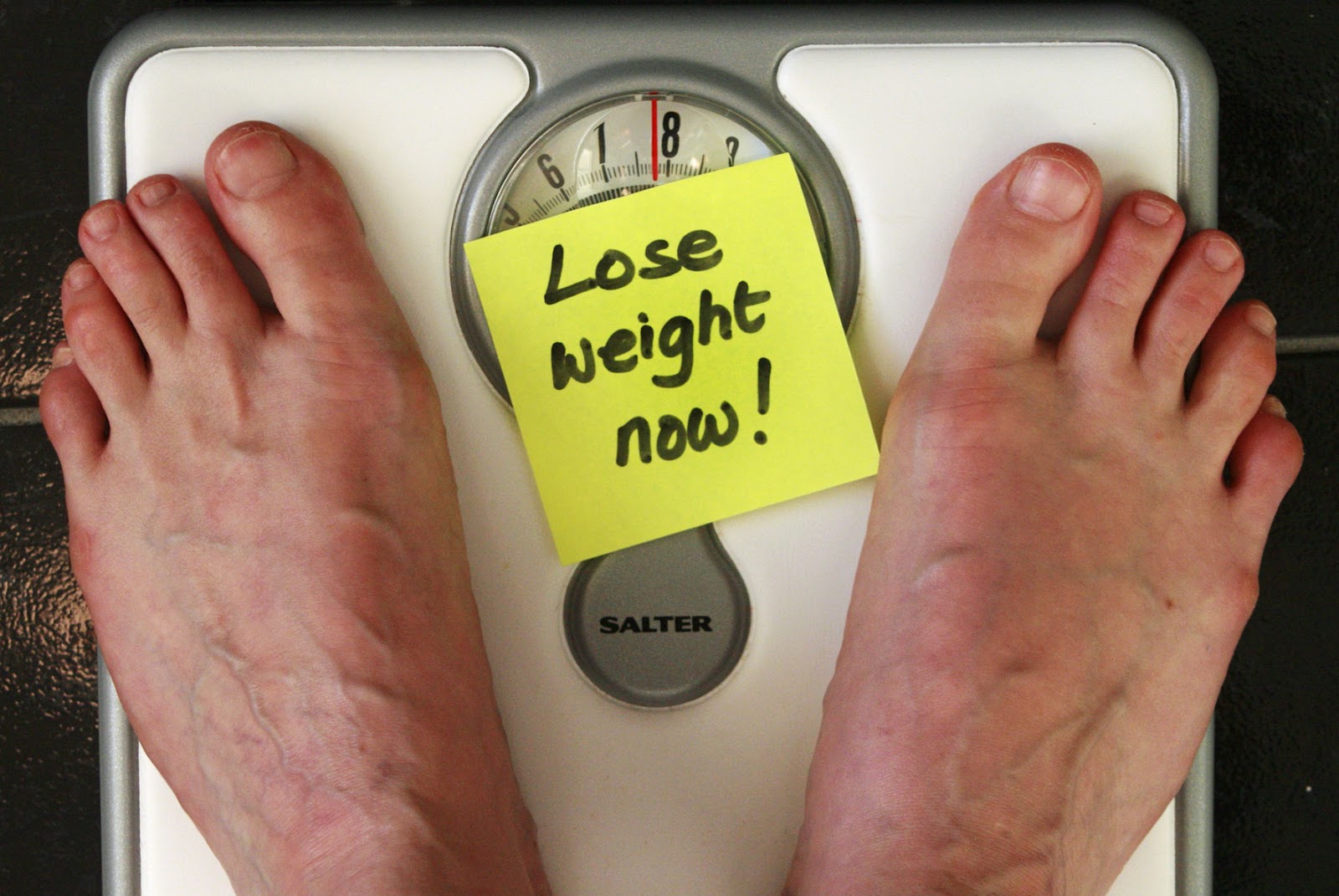 
As we age, our metabolisms tend to slow down - this is true for both men and women. Hormonal changes mean that as we age our bodies have more fat and less muscle, this changes the composition of our bodies. For women, metabolism changes can be more obvious than for men. This is because the hormonal changes linked to the menopause make us more prone to weight gain. Of course, healthy eating and staying active can help with this, but you may still find that your body isn’t as slim as it once was. However, the same applies to men; they too tend to gain weight as they get older.

The aging process may not be one that we look forward to but, like it or not, it’s a part of life. Although the changes that occur as we get older aren’t ones that we want to happen, they’re going to happen anyway. So, the best thing to do is be informed about the changes that will happen to your body as you age. As that way, you can prepare yourself for them and make sure that you know what to expect.
Email Post
Labels: aging aging process hair changes hair loss having periods height menopause metabolism slows posture posture and height changes propecia Weight Gain