Protein is an essential part of the human diet, and contrary to what you may read and hear, a vegan and or vegetarian diet isn’t natural. Human beings have evolved to have the features of animals that are inherently omnivores. Since the dawn of humankind, there has been a battle to stay on top of the food chain. During the ice age, humans could not have survived on plants and vegetation alone. The hunter-gatherer wasn’t just a way of life; it was essential to living and surviving. But, in the modern world, meat is so readily available and priced competitively, we find ourselves in a strange place whereby vegetables and fruit are actually more expensive than some meats. This has lead to disastrous over-consumption of meat and not enough of healthy foods. More and more scientists are concluding that red meat isn’t as healthy for humans as first thought, at least not, in the current way society seems to be addicted to it.


In order for companies to make a profit on their produce when the meat is on the shelves in stores, it has preservatives in it. These chemicals turn the fresh meat, into a processed product, which has an adverse effect on our bodies. The risk factor increases and in the modern world, red meat is a source of causing an increased chance of getting bowel cancer. Of course, red meat should be part of a balanced diet, but the overeating processed meats lead to other diseases in the heart, kidneys, and liver. Eating more than the average prescribed intake of just 500g of red meat can lead to prostate and colon cancer, pancreatic cancer and an increase in cholesterol.


Contrary to popular belief, red meat isn’t the best source of protein for a balanced diet. The human anatomy bodes well with a diet of nuts which have proteins and natural oils, as well as fish, which is a high source, but a clean source of protein. What you should actually be eating according to this Harvard Professor of Medicine and Doctor is “Healthy forms of carbohydrate meaning, whole grain and high fiber minimizing sugar and refined starches. Healthy sources of protein which means, nuts, legumes, fish, and a moderate amount of poultry. A limited amount of red meat.” Pay attention to the pyramid, and you’ll see that red meat isn’t some crowning glory, but actually, it should be scarcely and frugally consumed, with no more than half a kilogram every week.


You don’t need to consume supplements like vitamin tablets or cod liver oils, to have healthy joints. Nuts such as almonds, Brazil nuts, cashews, and pistachios have superb plant oils which preserve your joints and lubricate your ligaments to stay flexible. Most fresh fish products in stores have use freezing and sea salt to preserve the quality, unlike red meat which needs to use man-made chemicals. However, you don’t need to consume living creatures to get the much-needed protein in your body. Soy, eggs, beans, milk, yogurt, cheese, tofu and even lentils, are all great sources of protein. They’re all clean, meaning they have doses of healthy fats, rather than saturated fat. This means you’ll have to incorporate them into new recipes which you haven’t tried before, but that’s a challenge you want to have. 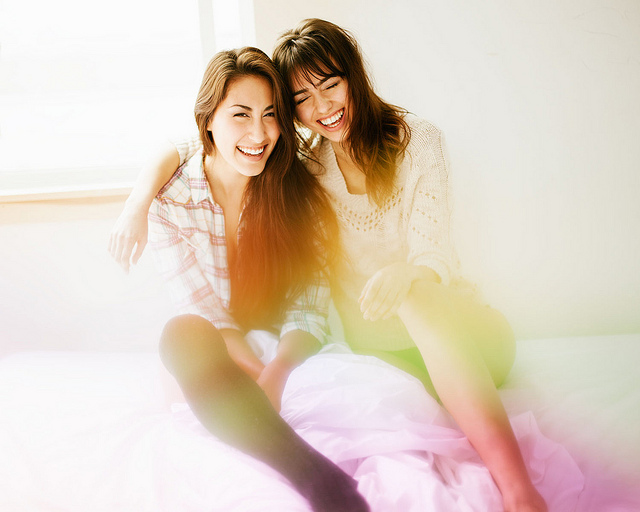 Periods: 3 Things You May Not Know