The Healthiest Diets In the World - Revealed

Let's face it, the diets in the North American countries is something of an issue. Conditions like Type 2 Diabetes are on the rise, increasing with every passing year. Obesity is rife, and it won't take you long to see an overweight person when you are out and about day or night. And with other serious, chronic, and life-changing conditions increasing amongst the population every year, it’s got to be a sure sign that the food we eat isn’t doing us any favors. So, the big questions for today are - what can be done about it, and how can you start eating healthily and change your diet for the better?

The solution is actually a lot more simple than you might think. All you need to do is look abroad, or even take a peek at some of the different cultures that currently reside in Canada or the States. There is plenty of inspiration you can take from other countries and cultures that, on average, don't tend to suffer from the same volume of nasty, dietary-bred conditions that so many of us do. These different cultures prove that food can be healthy and tasty at the same time, and it's just a question of learning what they cook and how they eat.

But which countries and cultures are the best to try? We're going to take a look at some of the world's most healthy cultures - not to mention some of the most delicious. Perhaps you can introduce some of these ideas into your diet, be braver with your food choices, and take inspiration from healthier nations than our own? 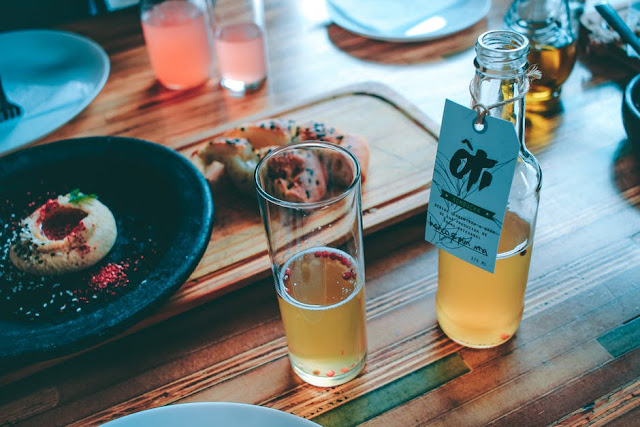 It makes sense to look at the countries with the proudest records involving life expectancies if you want to seek out one of the healthiest food cultures on the planet. Japan is up there with regards to life expectancy, and there's an obvious reason why - the country's Japanese cuisine and nutrition is incredibly healthy. The Japanese diet is low in saturated fats and puts a huge amount of focus on eating fish and lean meat, as well as taking in plenty of fruit and vegetables. There are plenty of different tastes at work, too, thanks to the broad variety of spices and herbs they use over there - such as wasabi.

Kamikoto is an excellent example of the difference in how the Japanese eat in comparison to how we eat. Kamikoto is, effectively, a simple stew that uses a lot of veggies and minimal amounts of lean meat, which is only added to give flavor, rather than being the central part of the dish. When you compare this with a typical meal over here, it's easy to see the difference - we tend to put much more focus on meat, with the vegetables often treated as a side dish, rather than the main event. When you break it down like this, it's easy to see where some of our problems with conditions like colon cancer come from. So, if you don't want to end up with a severe condition, eat like the Japanese and cut back on the spare ribs, steaks, and meat-intense meals - stick to using it as flavoring.

The Mediterranean diet is always at the top of everyone's lists when it comes to ranking the world’s healthiest food. Again, there's plenty of fresh veggies and fruit consumed in the Mediterranean, and they know how to cook their fish dishes, too. Plus, of course, the wondrous substance known as olive oil is used on a regular basis in the Med and in Mediterranean communities all over the world.

It's not just a pasta diet, despite what you might hear on the street. The Med diet also contains lots of whole grain cereals, a plethora of nuts - both cooked and raw - and dairy products of exceptional quality. Overall, the Mediterranean diet gives you the perfect combination of n foods that are nutritious, will keep you healthy, and increase your life expectancy by a significant amount. It's noticeable that levels of Alzheimer’s, stroke, diabetes and heart disease are all considerably lower when you enjoy a Mediterranean diet - it really does it all. 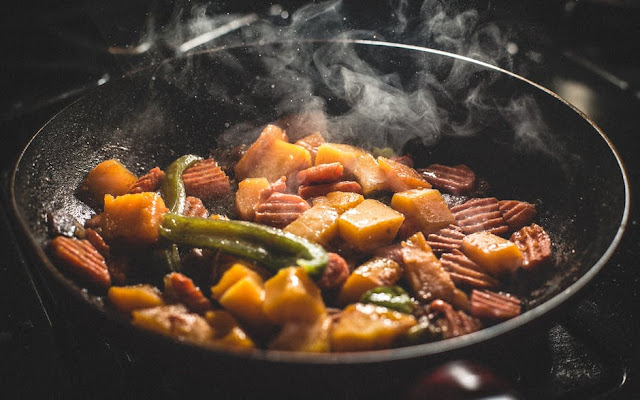 Like the Japanese, the Chinese live a long and healthy lifestyle, and its citizens always rate highly in the world's highest life expectancy. Many live well into their 90s, and China is also famous for having many centenarians amongst its numbers. A big reason for their longevity is, without doubt, the food and diet they have. Lots of beans, lentils and peas are often on the menu, alongside foodstuffs like fish, lightly cooked veggies, and Miso soup - which contains probiotics that help you release nutrients fast when you are digesting food.

However, this is not a signal to head down to your local Chinese restaurant every night, as the food you can order in is vastly different to the typical Chinese diet. When you look at the 'view our menu' section on your local restaurant's website, always check for verification on whether they use MSG ingredients or not. MSG might well give the food some flavor, but you might regret it - too much MSG can give you headaches, dehydrate you, and give you muscle tightness and tingling. Watch out for the fried food you sometimes get and go easy on the red meats, too.

The Scandinavian and Nordic diets are incredibly healthy, as well as being delicious - and fresh. Unsurprisingly, fish features heavily in the Scandinavian diet, as the countries that make it up - such as Norway, Sweden and Denmark - have huge coastlines and the surrounding seas are packed full of tasty and healthy fish. The Scandinavians also eat a whole bunch of fresh fruit and vegetables, and focus on low-fiber, low sugar foodstuffs that give you a lot of antioxidants, are easy to digest, and just taste great.

Another big difference is that Scandinavian and Nordic cuisines tend to avoid poor-quality processed foods - which is most definitely a problem over here. If you want to stay healthy and live longer, then taking a leaf out of the book written by our Nordic cousins is just about the best advice you can get. Of course, the 'fresh' aspect of the Scandinavian diet can be a problem if you live in the middle of the country, miles from the seashores. However, nothing is stopping you from swapping out the salt water fishes for freshwater equivalents. 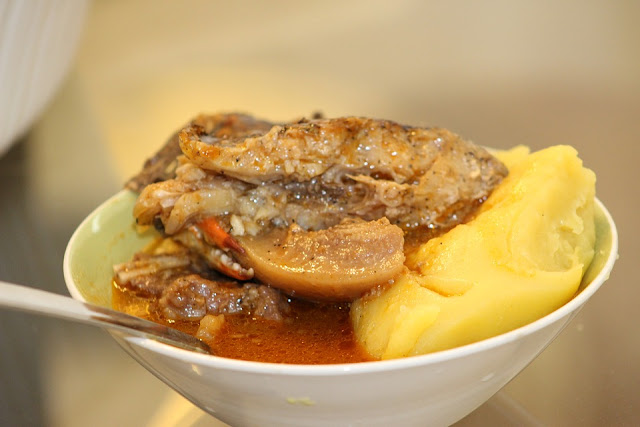 The African continent gets a lot of bad press - although it’s not too much of a surprise. With so much corruption in particular areas of the continent, it often ends up with the ordinary people suffering. There have been countless occasions where humanitarian disasters have occurred, and people end up suffering from hunger and starvation. However, you might be surprised that despite everything we hear about Africa over here, it is home to some of the healthiest cuisines in the world. According to the Lancet Global Health journal, citizens of the countries of Chad, Sierra Leone and Mali enjoy a fantastic diet that puts ours to shame.

As you can probably guess, vegetables, whole grains and nuts are all consumed by the bucketload and form the central part of each of the nation's diets. It just goes to show that even if you live in a cash-poor country, it doesn’t mean you are eating poorly. And interestingly, the same research discussed above also reveals the worst diets in the world - and unfortunately, Western diets are up there at the top.

Finally, Greece is another country going through a financial crisis at the moment, but it’s not stopping its citizens enjoying one of the healthiest diets in the world. You could class the Greek eating habits as the Mediterranean, but it’s slightly different and worth mentioning on its own. Again, olive oil plays a huge role in the Greek cuisine, and it’s pretty much on the table at every meal, used to drizzle on food or get soaked up by pitta bread. Olive oil is so prevalent in Greece that it comes in hundreds of different flavors, with each producer offering a different ‘take’ on the oil. In many ways, it’s like the variations in wine you get from French vineyards.

So, how healthy is Greek food? Well, if you were to go back in history to Ancient Greece, you’ll find the same kind of meals - like dolma and lentil soups - that is still consumed to this very day. And that’s got to tell you something about the nutritional and health-giving properties of such foods, right? And the simple fact that you can taste all these delicious dishes and get a real indication of what life might have been like thousands of years ago is a good enough excuse to get involved with Greek food!

Does your background culture enjoy a healthy and nutritious diet? Do you feel like it should have been mentioned here? Why not share your thoughts on the cultural cuisines that have been missed, and explain why you feel it should be ‘on the list!’ Get involved by leaving a comment in the section below - and happy eating!
Email Post
Labels: African diabetes dolma and lentil soup fruit and vegetables healthy healthy cultures Japanese Kamikoto Mediterranean obesity Type 2 Diabetes wasabi