In the modern culture, there is somewhat of an unfair focus away from men’s issues. For centuries and centuries, men have been the powerful figure of humanity. Brave and strong, we like to think that nothing really affects men in everyday life. Maybe because women are so much more vocal about their problems and men are not, we seem to forget that men aren’t immune to similar issues. Many women suffer from body image insecurities because they want to look a certain way. Magazines, movies and music videos show have the more beautiful types of women in them. So young girls grow up thinking they’re inadequate or unattractive. Well, men might not consume the same kind of media, but they do have the exact same issues. Young boys grow up reading comic books where their favorite character is ripped to shreds and has muscles popping out every which way. They then grow up thinking they’re not attractive because they don’t exhibit the features of what a man should look like. 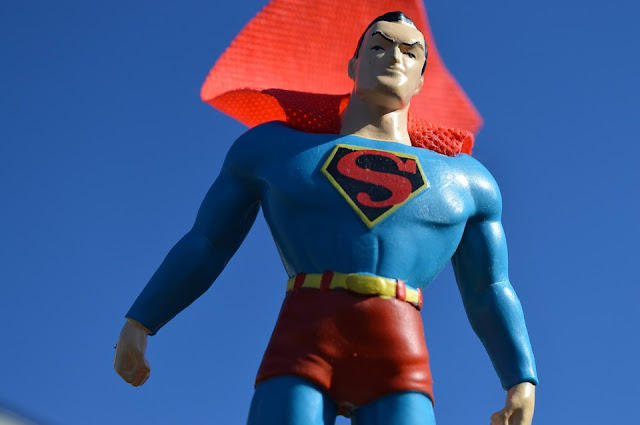 Literature and media consumption plays the biggest pivotal role in society with regards to shaping how young children think or view the world. The imbalance starts early whereby young girls idolize their superstars such as music artists, and boys tend to like action figures that are mostly fictional. Women get a lot of support when they express how they feel about their insecurities, which is absolutely the right thing to do. However, boys are much more likely to keep it in and allow it to fester. They feel as if society wouldn’t take them seriously and perhaps they might think of them as less masculine. However recent social media campaigns are starting to bring light to this issue which is great for boys suffering from depression because of their body image insecurities. 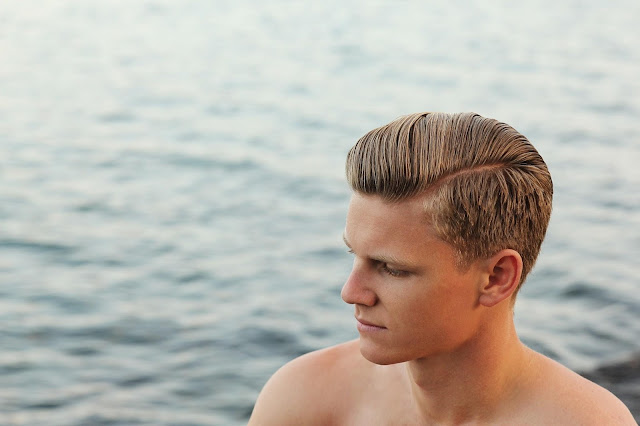 It goes on later

We’re all susceptible to any change in life whether we play a hand in it or it happens to us. Some things are purely and simply out of our hands. Many men in their 30s start to see their classic look taken away from them through no means other than biology. Hair loss is a big blow to most men who suffer from it as they feel less attractive to women. They can become self-conscious and feel as though they don’t want to uncover their head. So they wear hats such as beanies and caps. If you want to help them, you can offer them advice on a hair transplant procedure that has a high success rate. With skilled doctors and surgeons, hair follicles are taken from parts of the scalp that are still growing hair. They are then transferred to the bald patches. After a while, these follicles begin to grow hair, and the head is once again covered in healthy hair.

In this day and age, we should all be trying to help and understand each other’s body image insecurities. It doesn’t matter if you’re a man or woman, there are some ways you can find common ground and communicate the reasons for feeling as you do.
Email Post
Labels: biology body image imbalance body image issues body issues hair transplant issues social media transplant