Skip to main content
Labels
Posted by Dana Rockwell May 20, 2018 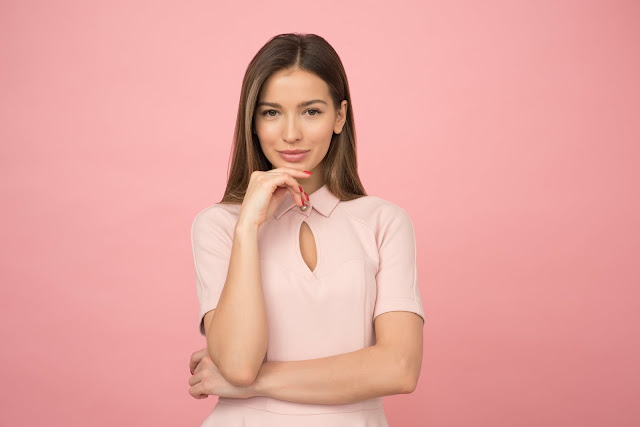 Now, fertility doesn’t tend to be the main topic of conversation in many scenarios. But it’s so important that every woman understands her own body and when it comes to understanding fertility, so many of us are still left in the dark! This tends to be a subject that is only broached when a woman is actively trying to have a child. But it’s good knowledge to have regardless of whether you’d like children at the moment, whether you might like children in the future, or even if you never plan to have children at all! So, let’s take a moment to run through the basics to give you a better understanding of the functioning of your body!

What Exactly Is Fertility?

So, let’s start with the basics. Fertility is the state of being fertile. A fertile man can father children, while a fertile woman can conceive a child and carry the baby full term. This may sound relatively simple and for many people, it can be, as long as you know how to track your menstrual cycle effectively. However, there are a whole host of factors that can affect an individual’s fertility and being infertile doesn’t necessarily have to mean not ever being able to have a child.

When we talk about the menstrual cycle, we tend to think about the short period of menstrual bleeding that most women experience. However, the menstrual cycle actually covers a much longer period. When it comes to fertility, it’s important that we understand the period of ovulation. Ovulation is essentially the fertile window during your cycle. Conception is only possible from five days before ovulation to the day of ovulation. This is a relatively small window of opportunity and reflects the lifespan of sperm (which is five days) and the lifespan of the egg (which is around twenty-four hours). As we are all well aware, when the sperm and egg come into contact, you conceive! So, how can you tell when you are ovulating or not? Well, one relatively effective way is to download an app such as Flo. By inputting data, the app will be able to estimate when you are ovulating, alerting you to your chances of becoming pregnant. The longer you use the app and the more regularly you input data, the more accurate its predictions will be. Another option is to use ovulation tests. These look much like standard pregnancy tests, but they measure whether you are ovulating or not. 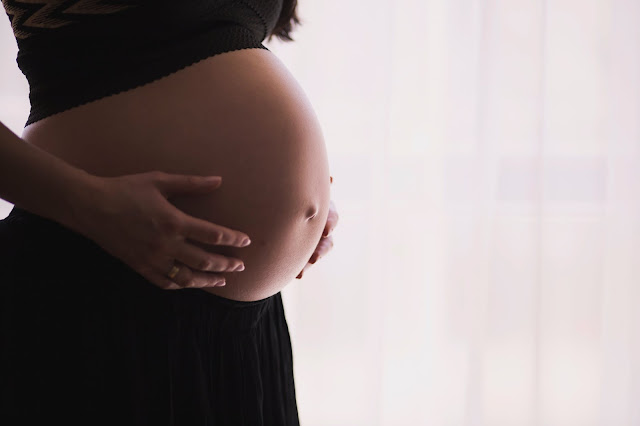 The majority of women conceive naturally. This is when sperm cells swim up the uterus and into the uterine tubes following intercourse. It is here that they meet the egg and fertilize it. However, it is important to remember that not every woman can conceive in this way. There are various factors that can affect natural conception, such as genetics, smoking, alcohol abuse, and weight.

For many women, the only way to conceive is through egg donation. If their eggs are infertile or they do not have any eggs left, they will be unable to have a child of their own. It is also an option for same-sex couples, individuals suffering with endometriosis, premature ovarian failure, and blocked or damaged fallopian tubes. However, through egg donation, they can go through a process called IVF and carry and birth a child. So, let’s focus on egg donation first before taking a closer look at IVF. If you have healthy eggs yourself and would like to help another woman to have a child, you can look into how to become an egg donor. Generally speaking, there are several requirements that a potential egg donor must meet in order to be able to offer eggs. They should be healthy and aged between 21 and 33 years, they cannot smoke and must have a BMI lower than 30. You are likely to go through screening and interviews to ensure that you are fully aware of what the process entails and that you are in a good overall physical condition. If you are donating eggs anonymously (as opposed to supplying them to somebody who you already personally know), you will then be enrolled in a programme which will help to match you to a recipient. It is then likely that you will self-administer a medication such as Lupron, which suppresses your natural cycle to ensure that both your cycle and the cycle of the recipient are in sync. This is essential to the process so that the egg is in the right environment once it is transferred from you to the recipient. You will then engage in ovarian stimulation. Usually, only one egg matures in your natural cycle, but medication can help to stimulate your ovaries, encouraging more than one egg to develop at once. This makes more eggs available for the process.

So, what happens to eggs once they’ve been donated? Well, generally, medics will then engage with a process called IVF, which is short for “in vitro fertilization”. During the process, donor eggs are fertilized with sperm artificially and outside of the body. The resulting embryos can then be transferred to a woman’s uterus, where hopefully the embryo will settle and continue to grow and develop. Now, when it comes to IVF, there is a risk of multiple births. Multiple embryos are usually transplanted in the hope that one of them will thrive. However, in the right conditions, all may survive and develop. On average, one in five IVF conceptions will result in multiple births, whereas only one in eighty natural conceptions results in twins, triplets, or larger numbers of children.

While fertility is a part of everyday life, as it is part of your body’s natural processes, the majority of us know surprisingly little about fertility and how infertility can be treated and overcome. So, hopefully, the information provided in this article has helped you to get to grips with the basic concepts that come hand in hand with the topic of fertility a little better!
Email Post
Labels: conceive egg egg donation fertility fertilize FLO flo app IVF multiple births natural conception ovulation uterus 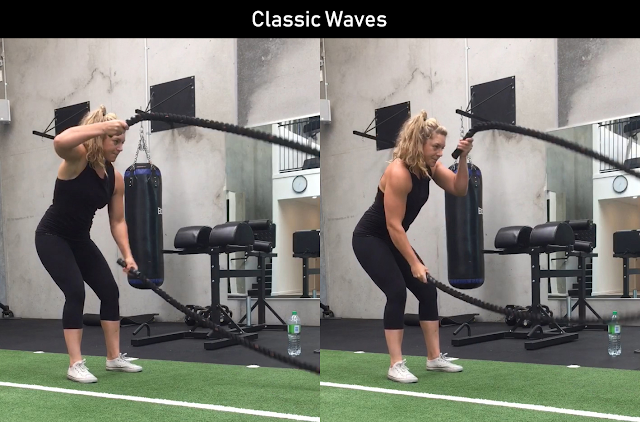