It Shouldn't Happen To A Child: "Adult" Health Conditions That Can Affect Children Too

It's a fact of life that as you get older, you expect to get ill more often. Or at least, you expect to develop health issues as your body ages. After all, we only get one body, and everything you do to it and with it has an impact. The effects can be positive or negative, but wear and tear happen to us all.

You don't tend to see a 12-year-old stand up from a chair, clap their hand to their back and complain of stiffness. If you did, you'd be concerned. But the same thing happens to a 42-year-old, and you will most likely wave it off. We're not getting any younger, right?

So when a younger person does show signs of ill health that you'd expect to happen much later in life, it is disconcerting. We only get one body, and we expect wear and tear. But we hope to get a few decades out of it before it starts misfiring chronically. Unfortunately, it's not always the case. If your child reports aches and pains you'd expect to have yourself or see in your parents, then it needs investigation.

It's a truism that many of the illnesses we get in childhood will not recur as we get older because the mere act of getting them is supposed to immunize us. 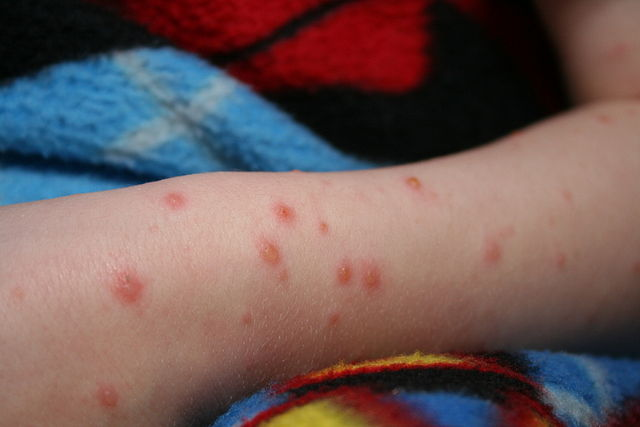 In fact, there have been reports of "Chickenpox Parties." When a child gets the condition, parents of kids who haven't had it will bring their children over for a play date. The idea is to give them the condition early in life rather than later when it can be more severe. Doctors advise against doing this because the virus can bring complications, and it is better simply to vaccinate.

Shingles is a condition that affects mostly adults, and is generally referred to as "adult chickenpox." In truth, it is a second dose of the illness. Even if you're 37 and get it for the first time, it's chickenpox. Get it a second time, and it's shingles. And the kicker? Even though it's supposed to be an adult condition, kids can get it.

If it happens to yours, it's a sign that their immune system is struggling. In consultation with your family physician, find out why this is happening and how to treat it. We may get shingles as adults because our immune systems are likely to be weaker. Compromised immunity in a child is a more acute situation.

Osteoarthritis: Rare, But Not Unheard Of In Childhood 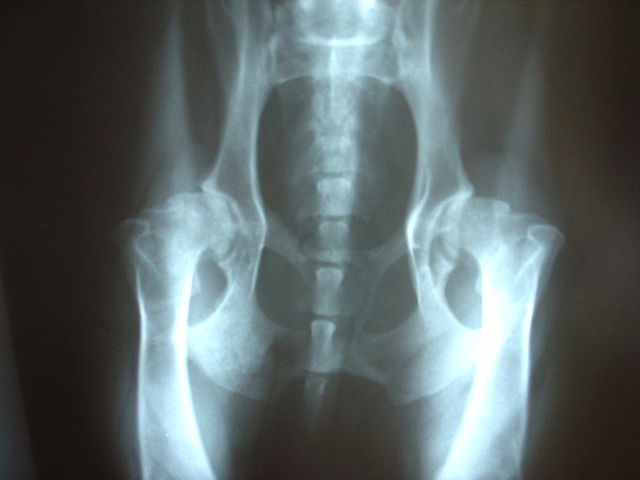 We have become conditioned to think of arthritis as something that happens to our bones due to old age. This is a misunderstanding of the difference between correlation and causation. Yes, older adults get it more often. But arthritis is, by definition, caused by inflammation in the joints and it can happen when you're 90, or 19, or 9.

Arthritis is a very tricky condition to pin down. The most common form in children is known as "juvenile idiopathic arthritis." Idiopathic means "from unknown causes," and sometimes it isn't possible to trace what is causing arthritis in a child. Other times, it may be due to an autoimmune condition (http://www.medicalnewstoday.com/articles/311852.php). Rather than, or as well as, attacking viruses in the body, the immune system starts to attack healthy cells. This can include bone cells.

Treatment of the condition can and should take a number of forms. Treating the cause, if it can be found, is important. Physiotherapy and potentially medication can mitigate the symptoms. But sometimes, when it attacks a key joint like the hip, it may not be possible to prevent the condition. Some children require a replacement joint - find out more at DrAllison.org/pediatric-hip-replacement - to move forward. A skilled pediatric surgeon can carry out the operation so as to allow minimum impact on a child's life and mobility.

Anyone who has ever had, or known someone with, kidney stones will know how unpleasant the condition can be. It is characterized by painful urination, blood in the urine and often by back or abdominal pain. And you don't expect it to happen until late middle age, if at all. 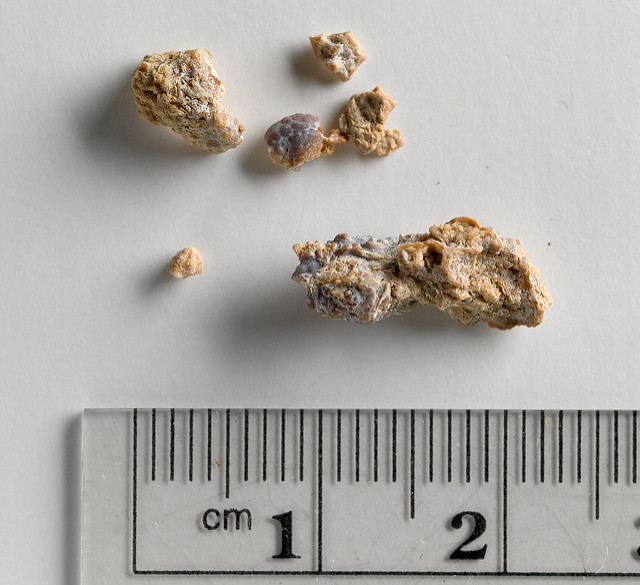 The reason kidney stones are seen as an "older person" disorder is down to a few reasons. First, they are attributed to family history and wear and tear in the body. Second, they are made more likely by dietary factors which accumulate over time. In a child, they are more liable to arise as a result of a metabolic disorder.

Whatever causes them, it is important to treat them as soon as possible. The most desirable outcome is that after treatment with fluids, the stone will be passed in the urine. If this does not happen, it may be necessary to take a more surgical option, preferably lithotripsy. It's not a pleasant procedure and usually takes place under anesthesia. It is, however, far preferable to living with the condition.

It goes without saying that an "adult condition" in a child is a cause for concern first and foremost because a sick child is always a worry. When it's a rare condition for their age, it's all the more worrying for a parent. What is essential is to bear in mind that treating the condition is a priority. Another priority, which may take a back seat during treatment, is figuring out why it happens.

Don't ever let that issue leave the table. Of course you want your child to be out of discomfort, but if an adult condition is present in a child, you need to know why. It may be that the symptoms they are experiencing are the secondary condition resulting from another, more chronic one. While the symptoms are markedly unpleasant, the condition causing them could be a bigger worry.

No one wants to think that their children will fall seriously ill, and it is important to emphasize how rare this is. But the flip side of that is that not knowing means not being able to treat something. The sooner you can treat, the sooner your child can have the life they deserve.