Wellness And Health: Don't Turn Your Back On Conventional Medicine 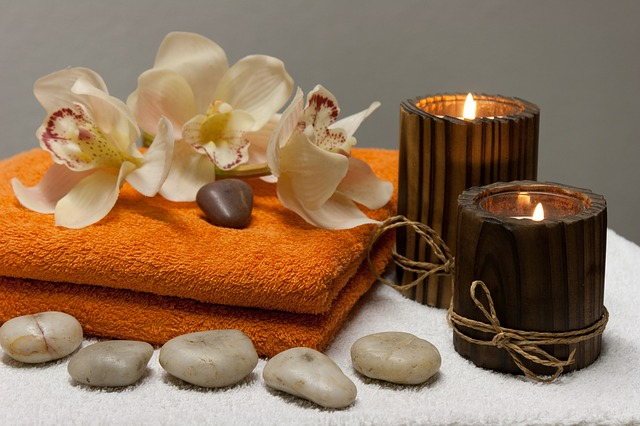 Since the turn of the century, there has been an explosion in the concept of "wellness." At least, there has been a very noticeable increase in the use of the term if nothing else. Magazines and blogs devoted to it, supermarkets setting aisles aside that are devoted to it. And the concept has had its critics too, who ask aloud what the difference is between wellness and health.

If those critics have a point at all, it is that the word "wellness" has been used so much that it can end up losing all meaning. The concept has become attached to a way of life that is less firmly defined than "health." Perhaps as a result, it has ended up being used a great deal by people who take an alternative view on health.

Now, an alternative view is no bad thing in and of itself. Taking a broader attitude to health care can really be a sound idea. For some milder conditions, herbal and complementary medicine can minimize symptoms. Better yet, it can do this without major side effects. That's something we can all agree is a positive.

The negative side of this - because there are always two sides to a coin - is when people see "alternative" medicine as a replacement. There are people with the attitude that medical doctors are purely shills for the pharmaceutical industry. And they genuinely believe that any illness can be fought with non-pharmaceutical treatments.

A few years ago, a blogger who posted on the subject of her cancer for a worldwide audience passed away in hospital. Her approach to treating her illness raised some controversy. Having been diagnosed with a relatively treatable tumor in her arm, she spurned radiation as a treatment. Choosing instead to go with Gerson Therapy, she embarked on an alternative course.

The treatment, which used a vegan diet and coffee enemas, was unsuccessful. It has no real backing in science. The blogger's own mother, who followed the same treatment protocol for her breast cancer, also passed away. The idea of replacing conventional medicine with alternative has its place, but there is also a line. And by denying the existence of that line, you can ruin your health all too easily.

The key point here is that it is important to remain realistic and to see where the true value in alternative medicine lies. To put it simply, there are countless cases in which herbal or other alternative treatments have been proven effective. And where that is the case, it makes nothing but sense to go with those. But the higher the stakes get, the higher the burden of proof.

Where Is The Line?

If you are suffering from a cold, you may well go to a pharmacy and load your basket with everything you see. Cough medicine, hot drinks, painkillers, and tissues. Whatever it takes to get you through the worst of the cold, go for it. But know it won't mean the cold goes away any sooner. You may as well drink honey and lemon with its many uses found here - http://healthyleo.com/12-unexpected-uses-of-lemons, eat soup with lots of garlic and onion, and get lots of sleep.

Treating a cold with harsher medicine may make you feel the effects less, but there is every chance that much medicine will take a toll. You're liable to rebound headaches and stomach cramps. Use too many of those tissues, and you could even do some damage to your nose, too.

This is a perfect example of where alternative medicine has an advantage. It's the difference between gentle calming waves and carpet bombing. People who go down a purely pharmaceutical route are using a sledgehammer to crack a nut.

When Is It Not Appropriate?

A cold has a limited duration. It comes, and it goes, and although it can be deeply unpleasant it's not usually a huge problem. Other illnesses behave differently and need to be treated in a different way. Colds are not progressive. They will resolve all on their own if left. For progressive illnesses like cancer, it is important to treat them early and effectively. 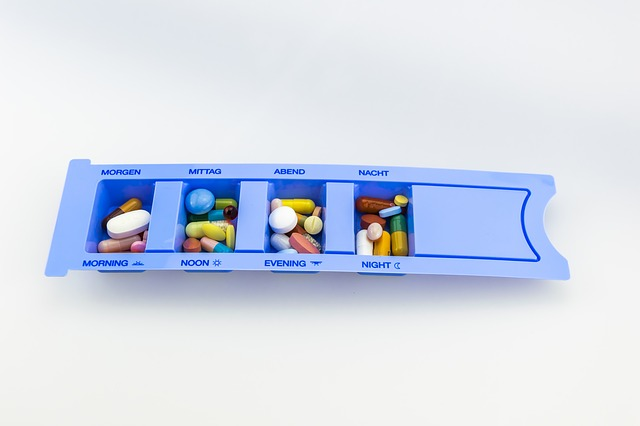 This is why a research organization devotes so much of its time to finding drugs which will treat more severe illnesses. There are, at present, some serious side effects to the more aggressive cancer treatments. Chemotherapy patients have said they found the treatment more uncomfortable than the cancer. It's not nice, but it can be effective.

As time goes on, laboratories are looking at ways to make treatments more supportable for patients. And indeed, if you have a leaning towards alternative therapies, this is where they may be most useful.

Some of the side effects of heavy pharmaceutical treatment include nausea, stomach cramps and muscle aches. Some of the most effective ways of combating those? Ginger tea, peppermint tea and applied warm compresses, respectively.

The Risks Of Making It "Doctor Vs. Nature"

Your best chance of overcoming a serious illness is to keep in regular contact with the doctors assigned to you. Following their advice, and speaking to them about any additional treatment you can take on yourself, can save a life. It's not a case where doctors are standing against nature. It's a case of doctors working with nature to provide the treatment that their patients need.

If we begin to see "conventional medicine" as some faceless, global corporation, we're in trouble. If we see medicine at all in terms of "Good vs. Bad", then we deny ourselves the benefits of at least one form of medicine. Although it is easy to look at pharmaceutical companies marking up the prices of drugs and see bad guys, there is a line. And when you draw that line, make sure that doctors are on the same side of it as you.
Email Post
Labels: cancer complementary medicine conventional medicine garlic Gerson Therapy health peppermint tea ruin your health stomach cramps wellness