Why Some People are Obsessed with Horror Movies 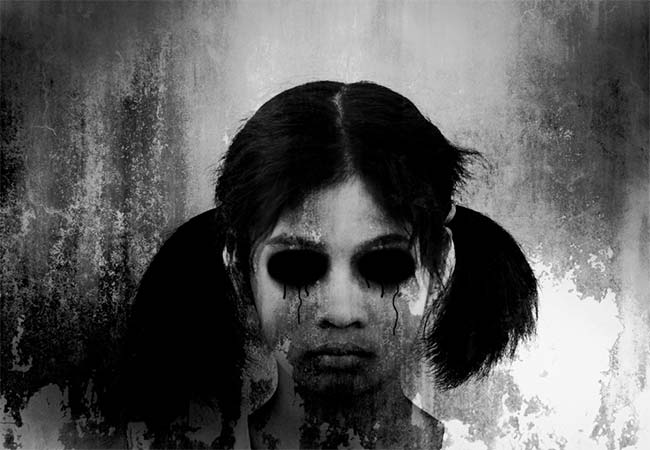 Some people are not afraid of scary movies; they watch them over and over again. These horror movies fans claim to enjoy the movies as the monsters, or supernatural beings show their extraordinary abilities. They sweat, their temperatures rise and become tensed as a way of enjoying the movie. The more fear that these movies create to a person the more interesting the movie becomes. Scary movies are currently making way in the market as they involved with supernatural characters, monsters and other scary characters. The motivations that people have are also a big reason and drive for them to watch such scary movies. The scary movies involving stabbing are mainly watched by the male who have low empathy. Kick movies are mainly watched by those people who love being left in suspense as well as those who like to be in the shoes of the victims. The independent horror lovers are those who prefer overcoming the fear created by the movie. The last group of watchers is the problem watchers who sympathize with the victims and has a high ability to overcome fear as they have high positive effects. Here are reasons why people enjoy them scary movies:

1. The transfer of excitation process

These movies are so scary that at the end of watching, you feel like you have taken part in it. It leaves you scared, rises your temperatures, makes you feel tensed and boosts your heart rate. This is the main reason to keep you want to watch more of the movies as it will bring excitement and pleasure.

Most research has shown that most horror lovers are male. Men enjoy scary movies than women in our society. Horror movies make men strong; they fight the fact that these films are scary and do not let them bother them at all. It is a way of proving that they are men and such movies are just like the usual ones. This nature of men makes them frequently prefer scary movies as compared to the female beings.

Some people like watching scary movies as they would wish to experience the emotions involved in it. They want to feel the pain and fear that victims feel. The human nature of powerful brain that makes us curios is a factor in watching these movies. We love to experience the impossible activities of the characters with no significant reason.

This is as a result of watching a scary movie. The movie makes you feel afraid and as a result fight responses are released to stop the feeling. Since in real world you had not experience such fears, you will feel excited. The excitement is now what drives many people to watch scary movies.

Some people are into what the movie depicts. The scenarios and technology it utilizes to create different effects make them feel satisfied. The visual effects also is another factor that drives them to watch such movies. They tend to visualize in real life about these effects. They are driven by how possible or the science behind such creative effects.

Scary movies are not everyone’s favorites. Other people watch to be able to enhance the adrenaline. These people might be in a difficult situation in their life, and the only way to forget this situation is to watch such movies. They get involved in the movie, and the effect this movie has is to make them feel like they share the feeling with the actors. They shared feelings drives them away from the actual problems. Kids and under age children’s find it difficult to watch these movies. They make them have difficulty in their sleep. They interrupt their sleeping and keep them unhealthy. It is advisable to keep horror movies out of the sight of the children.
Email Post