You can’t begin to grasp the complexity of the human body. It is a miracle, a wonder of engineering that is so complicated yet also...so simple. Things have a purpose, and they work - until they don’t. At that point, we can visit the doctor and get whatever medical condition is plaguing us taken care of. This is all good well for sprained wrists and a bad cough, but it gets a little more complicated when we’re talking an issue that is, ahem, embarrassing. No one must know our secret illness, not nobody. Not out friends, not our family, not even our doctor. 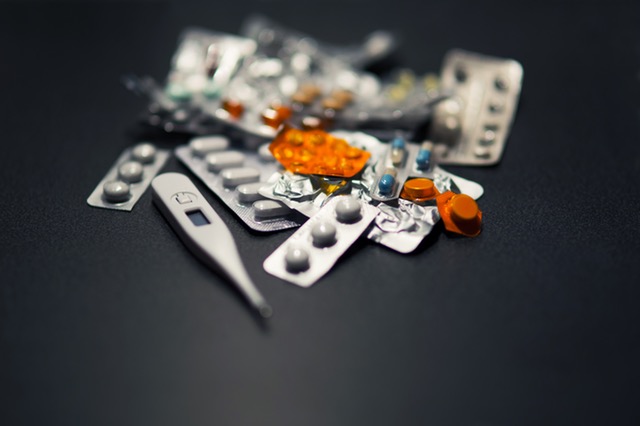 It can be pretty harrowing for a man to step up to the plate and realise his bat isn’t going to be hitting a home run. They feel utterly alone, because the one person who might understand - their partner - is the one they’ve just let down (or so they think!). This is an issue that affects millions of men - around 40% eventually - so while it’s not nice, you probably only think it’s embarrassing because no one else is speaking up.

Everything to Do With The Pelvis Region

Nothing is more horrifying than discovering you have a problem that definitely needs to be taken care of, only...it’s in an area that you’d rather not discuss with anybody else, let alone show them. Pelvic pain can have many causes, and unfortunately also has many side effects that will leave us feeling embarrassed in polite society, like accidental urination or writhing around in discomfort just because we’re sitting! The good news is that physical therapy treatment isn’t invasive - take a look at N2PhysicalTherapy.com/blog/dry-needling-pelvic-pain-2/  to read about new treatments that can help with the problem. Of course, this won’t help with your sense of embarrassment, but it’s reassuring to know there is cause for hope!

We’ve come a long, long way on the road to making mental health problems an accepted, routine medical condition, but it’s not quite far enough. While the overall picture might look rosy, there are still millions of people out there who don’t feel comfortable talking about any mental health problems they might be having. People are beginning to talk to the professionals about their troubles, which is great, but not to one another. With depression on course to become the world’s most common illness in the coming years, it might be time for another push to make sure people know that there’s nothing to be ashamed of.

Constipation, diarrhea, flatulence...just the words alone are enough to make us wince with awkwardness. But this is more a representation of us as a society than a reflection of the medical problems themselves. In 500 years, these problems might be talked about in the same way we talk about broken legs: just one of those things. It happens to us all at one time or another. If you’re worried about telling your doctor, don’t be: he or she has seen it all many times before.