What's Stopping You? Common Barriers To Living Your Best Life

Deep down, we all want to live as healthy and happy life as possible. Most of us would certainly never want to do anything to actively harm our bodies and certainly, know that there's more that we could be doing. That's why you see so many people starting diets or gym memberships in the new year. We all want to improve ourselves. So then why do so many of us give up straight away? What causes so many people to want to be healthier and more active but so few of us to actually commit to it? The easy answer would be to simply say that it's because of laziness but the truth is far less straightforward than that. Most of the time, even if we truly want to improve, there's something that's getting in the way. To help you really live the healthy, active lifestyle that you want, here's a list of a few things that could be standing in your way, and how to get past them. 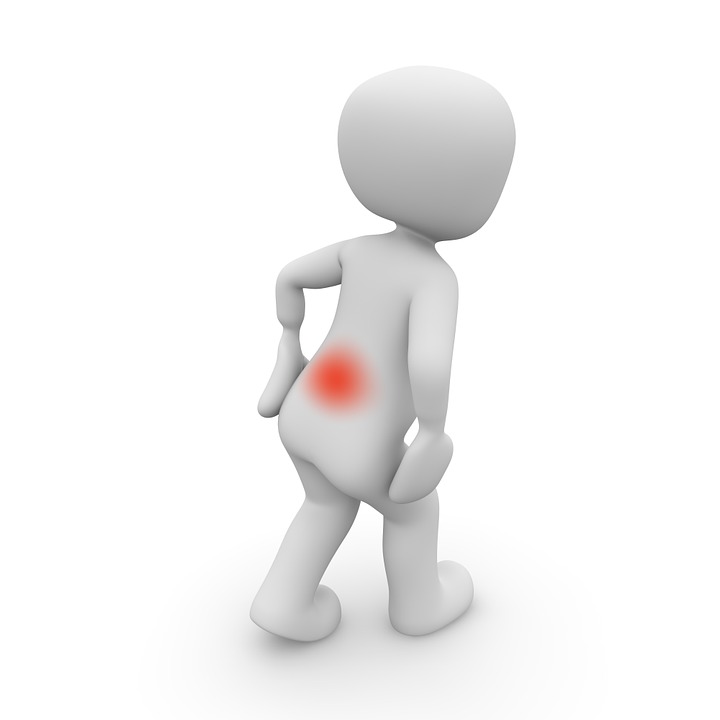 
Everyone has the occasional aches and pains here and there it's pretty normal, and most of the time they go away after a good bath or a solid night's sleep. But sometimes you can find yourself suffering from constant pain that doesn't seem to want to go away. Chronic pain like sciatica can be one of the most frustrating things to have to deal with in your day-to-day life. Even if it isn't particularly severe, constant pain can make it really difficult to do anything more than the bare minimum. Combine this with working and living life in general then the idea of being particularly active can be absolutely awful for a lot of people. The most important thing is to make sure that you don't ignore the pain and that you see your doctor immediately.


Sometimes we all fancy a lazy day, the chance to put our feet up and just lounge around for once, and there's nothing wrong with that. The problem is when that one day turns into several. If you feel as though, no matter how much your rest you can't get your energy level back up then you might have a problem. Sure, we all feel a little tired after work, but it's worth recognizing when it's something more significant. Sometimes a lack of energy can be down to your diet, a sign of illness, or something more closely connected to your mood like depression. Think carefully about what's causing your lack of energy so you can figure out how to deal with it. 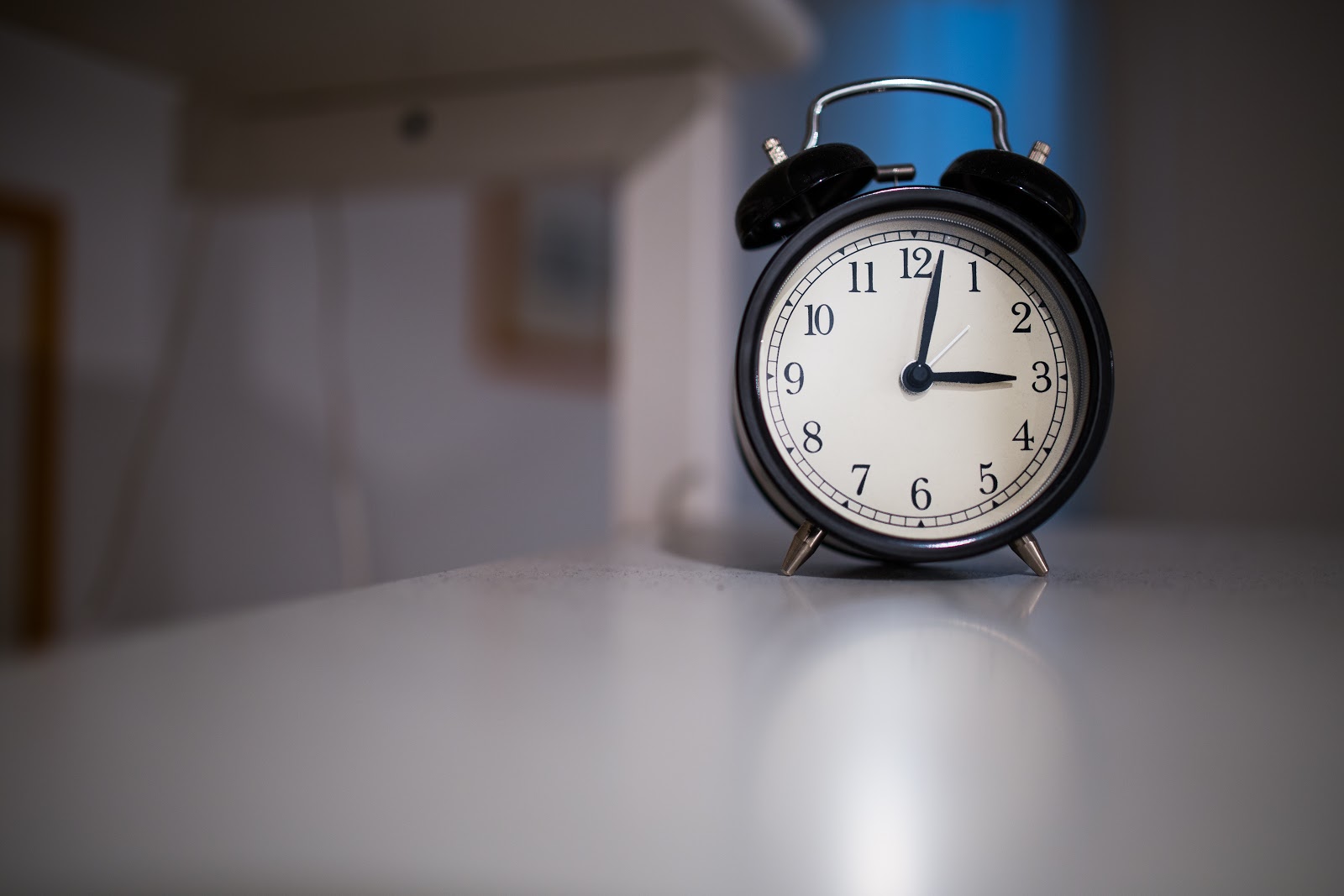 Ah, the classic excuse. We've all used it! "I would exercise more if I only had the time!" This is a pretty fair reason, many people have incredibly busy lives, juggling work, family and more. The only thing that you can do to solve this is to make time. Figure out when is a good time for you and set it aside. As much as it might be difficult, don't let anything encroach on that time. Turn off your phone, shut out the world, and just take the time that you need to stay active and healthy.
Email Post
Labels: active barriers common barriers depression healthy lack of energy pain sciatica time