For Your Own Peace of Mind 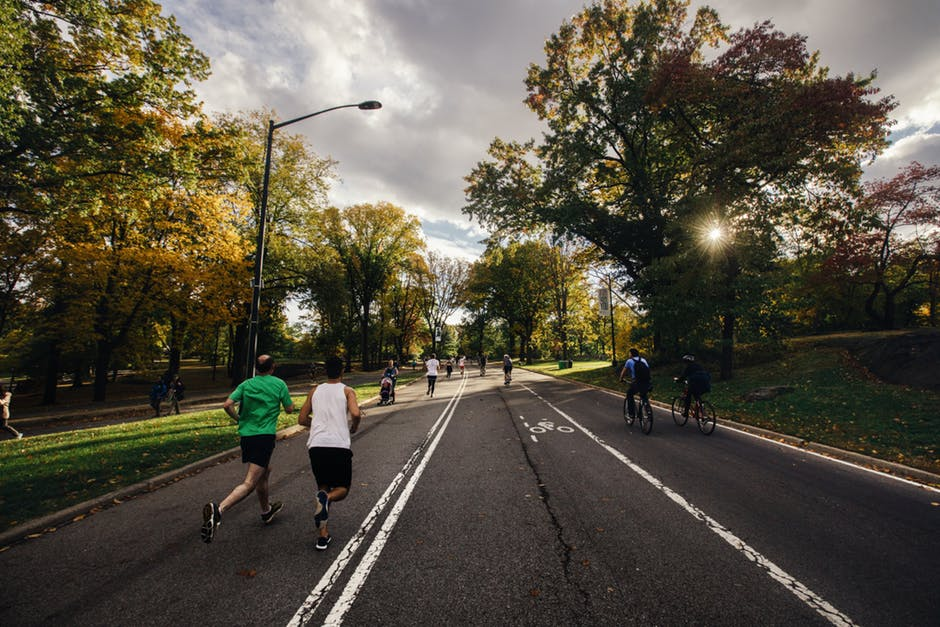 There are some things that just help us to do our life better. That’s the only way that it can be described. It could be that you’re incorporating a new running path into your early morning routine, and it’s giving you clarity for the day. It’s possible that you’ve started eating some slow-releasing energy foods such as pasta a lot earlier in the day to give you fuel when you need it. It may be that you’ve started to take on board the ‘doing it for me’ stance and are getting your kicks from being nihilistic in your approach to life. Whatever it is, you need to make sure that it’s not having an effect on anybody else around you - that’s when things start to go wrong…


When you just can’t quite place your finger on it…


If you know that what you’re doing for you is working but have noticed that people are taking to take a step back from you, it can be hard to assess what you’re doing wrong - especially if you don’t feel like you’re doing anything untoward at all. A change in your behaviour can be spiked by anything. Our mental health is a delicate, taboo subject, and more research definitely needs to be done into it. Taking the time to assess what may be going wrong can’t be done until you start to feel or see the effects from your behaviour.


Listening to friends and family


If certain comments have been made about your moods from a change in routine, especially if related to exercise, you need to take them on board. It may just be that it’s a throwaway comment - for example, if someone were to say that you’re becoming a lot more competitive when you’re exercising but nobody else seems to have taken it on board, it’s not something that you particularly need to sit and dwell on. It’s when the competitiveness manifests into aggression, sore losing, a sense of defeat that’s too hard to get over, that you need to take a step back and consider what’s going on inside of you.


Taking steps towards what’s best for you


There are certain things that you can do towards alleviating your mood and getting out of a rut that you may have found yourself in. Mental health is not something that you can quickly snap out of, but taking yourself away from the situation that’s triggering it can help massively. You could look at getting behavioural counselling to help you deal with any pressures and strains that you’re getting from your exercise; it’s best to talk things through. It is usually a sign of a deeper problem, but getting more heavily involved in a strenuous activity and letting your mind run free whilst doing it can coax it out of its shell.


Having a shoulder to lean on


The best thing that you can do in this situation is get a support network around you. Make your family and friends aware that there has been a bit of a blip, but you’re working on it - just as you would any physical condition that arises. Most of the stigma that comes with any mental illness is that people aren’t as willing to associate it with something like a physical illness and take on board the consequences and symptoms as something as serious as that that they can see.
Email Post
Labels: behaviour behavioural counseling counseling early morning routine mental health path peace of mind taboo subject