Should You Trust A Doctor With Your Health? 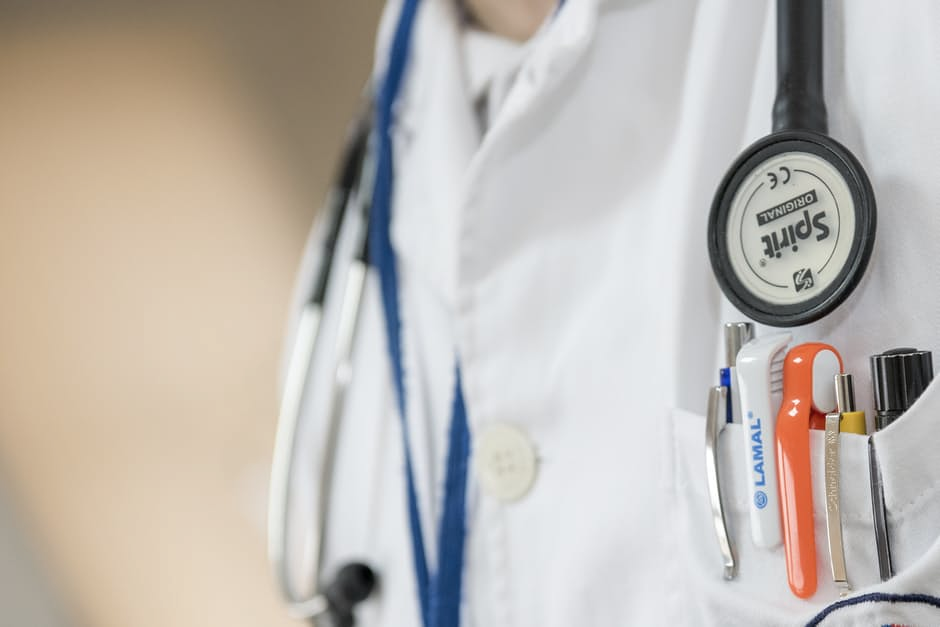 When you’re ill, not feeling well, or you have suffered an injury one of your first points of calls will be a doctor. We trust doctors because they are highly trained professionals with the role of essentially, saving lives. We don’t for a moment, think that they could get it wrong, put our lives in danger or lead us to needing expensive treatment. But this could happen and here are some of the reasons why you may not want to trust a doctor completely with your health.


Horror Stories Are Hard To Ignore


Did you hear about the guy who went to see his doctor about a lump? The doctor said it was benign and nothing to worry about. He told the patient that he would be fine and in two weeks it would go by itself. Two weeks later that man was dead from cancer. Now, you might think this is just a random one in a million possibility. But actually, the number of cases like this are staggeringly high. In fact, some research studies suggest that as many as 19 percent of physicians experiences a medical malpractice lawsuit at some point during their career. With the number that high, it’s hard to put your faith in the white coats. 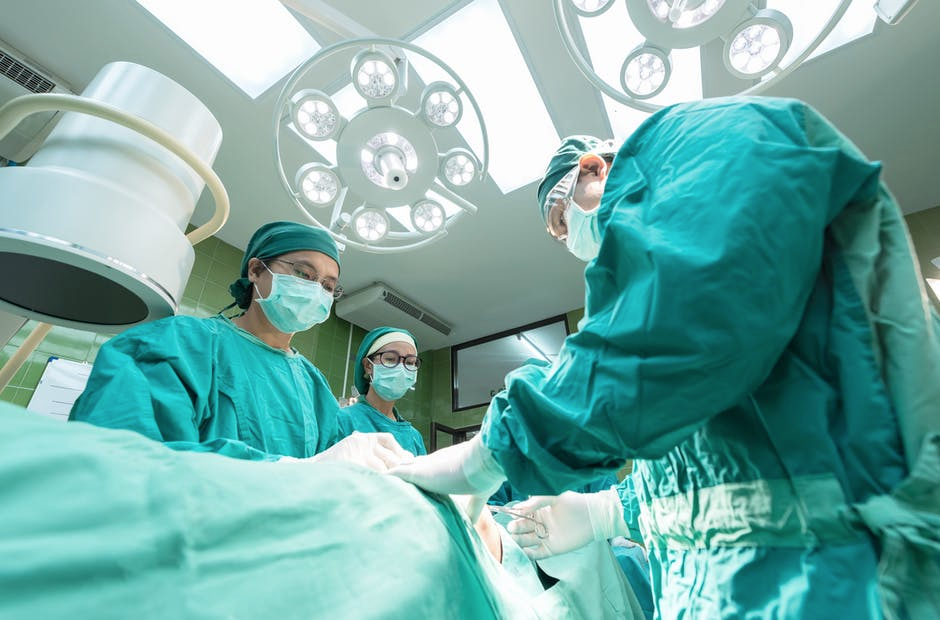 
Don’t forget, it’s not a computer program that’s treating you and diagnosing you. It’s humans, and there is such a thing as human error. This means that doctors can be fantastic and every so often they’ll still slip up. It could happen for a variety of reasons from a simple mistake to overlooking a crucial piece of information. It happens all the time in hospitals, and medical staff regularly hold meetings to find out if the doctor treating the patient actually did anything wrong.


About twenty minutes, that’s the average amount of time a doctor will spend speaking to and diagnosing their patients according to the latest research. If you think that’s not a lot of time spent to get the right result, you’re absolutely right. But unfortunately, they have no choice. Doctors are snowed under with the numbers of patients that need treatment, and they have to use their time wisely. This means that a diagnosis that seem like a slam dunk is treated as such while most of the time is spent on cases that are difficult or complex.


So What Should I Do? 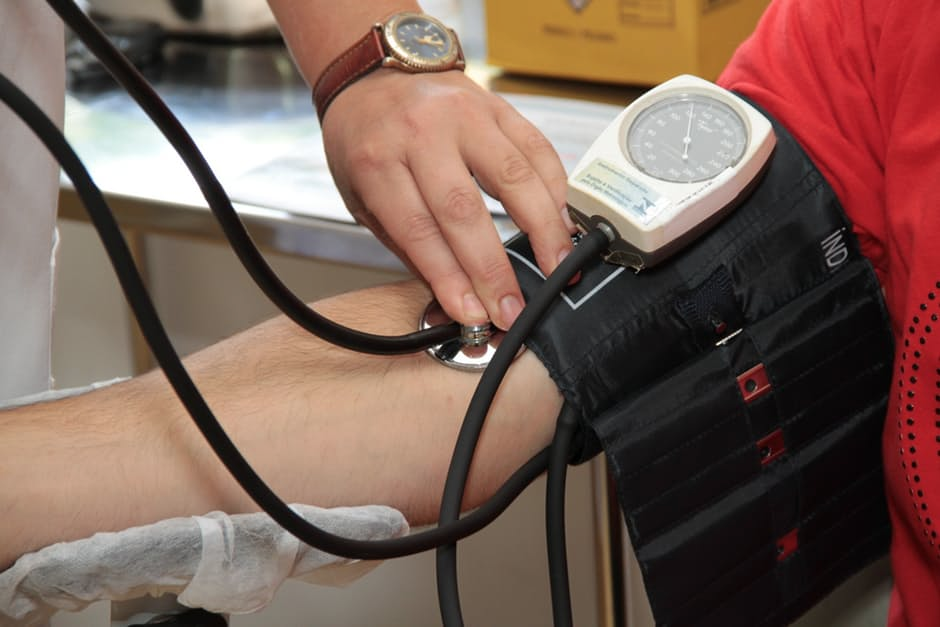 
Unfortunately, doctors are your best option when getting the right treatment. They are the ones who are trained and qualified. They are the ones who are most likely to find out what’s wrong with you and help you get better. But, you don’t have to get advice from one. Instead, you can and perhaps should, get a second opinion. That way, you can make sure that nothing is missed and that you do get the treatment you could desperately need.