The Top Secrets Of The Happy Exercise Addicts 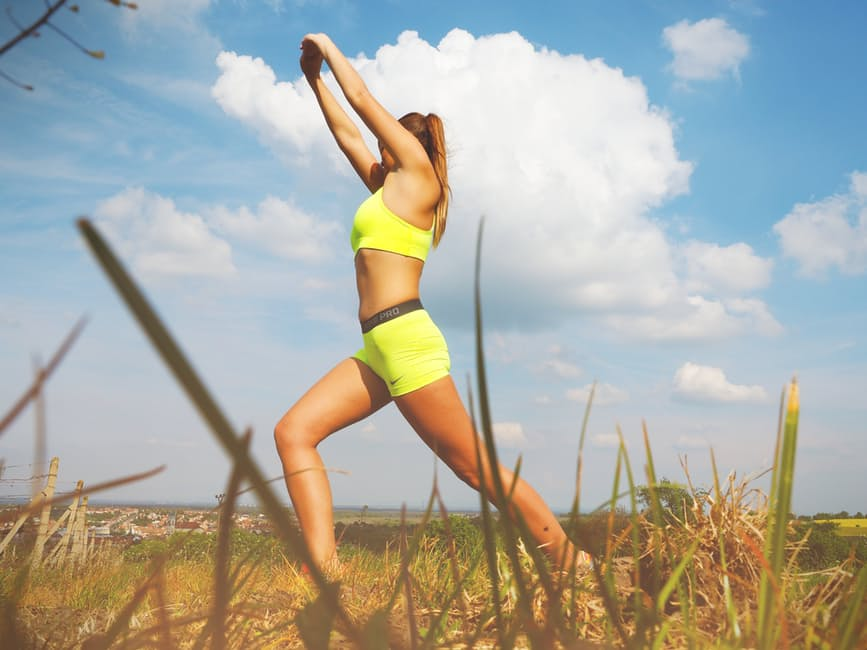 When we think about trying to keep fit, we instantly think about the two things that go hand in hand. It’s like nothing else comes close to what these two subjects touch on when we are thinking about our weight, wellbeing and general health. Food and exercise are a pair that work in tandem. We need food to exercise. We know that exercise leads to the need for more food. We also know that without exercise, food has effects on our body that most of us would rather do without. But what if we looked at the other things that we need to consider when working out - the things that nobody ever talks about?


Whereas it may seem like the extra stress that we put onto our bodies can have a negative impact on our mental health, the exact opposite is actually true. It has been shown that those who engage in a regular exercise routine actually enjoy better mental health than those who don’t. It’s a mixture of motivation, endorphin and other hormones being released which can put a dampener on things like anxiety and depression, at least for a little while. Stress is released which may have built up over time, and tensions are weakened. It gives a good chance to block out things that are worrying you from your mind, and instead focus on simply getting your workout done and reaching your goal. Time stands still when you are exercising, and rather than seeing it as a chance to escape your problems, see it as the opportunity to embrace your problems; you have more time to go over problems and solutions in your head and think around the best way to go about things. It’s not a negative thing at all, and should never be treated as so. If you are having a particularly down day, grab a pair of sneakers and start to head out for a run along the most beautiful route that you know. You’ll find that you won’t be looking at the route - you’ll be assessing things and considering the best way to get over them or go about addressing them. Give it a try.


Consequences is a harsh and blunt word for something that is just explaining that something happens to your body when you exercise. It doesn’t have to be negative - these consequences can be beneficial if you are striving towards a change in your body. However (and this is a big ‘but’ in the whole scheme of things), people have been known to take it too far, to the point where it is actually damaging for your body. Replacing fat with muscle is one thing, but to do it to the point where you have little to no substance to protect you can be harmful and dangerous. Losing weight to the extent where intervention is needed is the result of working out a bit too hard and becoming too invested into your exercise regime. It should be a fun thing to do rather than completely dominating your whole life - especially when it’s for the worse. Taking care of your body throughout whatever workouts you are doing should be top priority. This means that if any aches and pains become apparently, don’t just carry on - it’s your body telling you to stop and take a break and sort out what needs sorting out. If this means a trip to the doctors or hospital, then so be it. There are always going to be physical consequences to what you do, no matter how big or small. 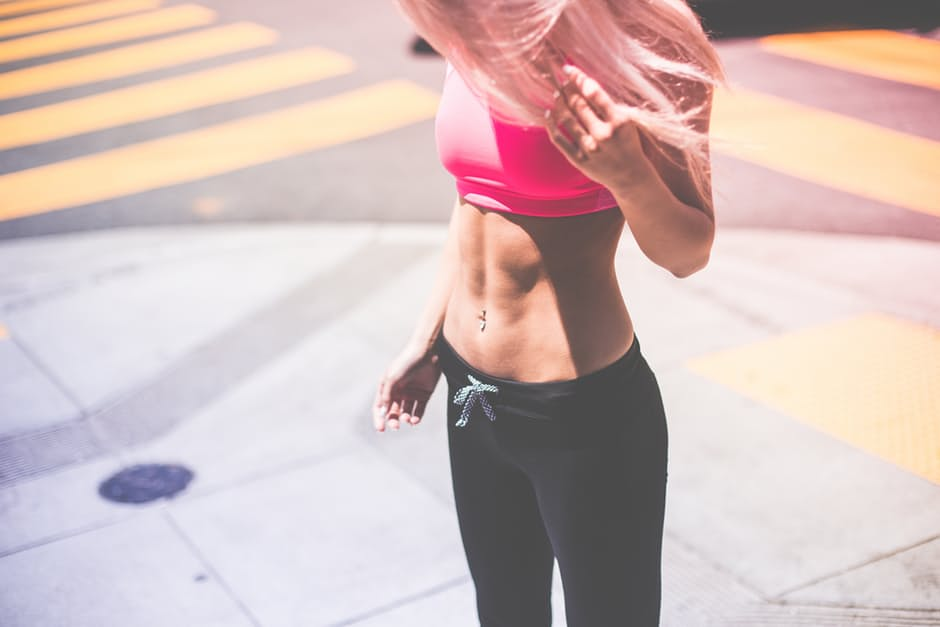 
A lot of people undertake both dieting and exercise in order to increase their weight loss. Whilst, as aforementioned, these things go hand in hand, it can be easy to get both carried away if it starts going well or disheartened if it doesn’t take off as quickly as you had hoped. If you are indulging more in one than the other, for example having food cravings that you can’t get under control due to exercising more, it may be worth investing in something like Royal 21 King to try and curb it. Equally so, if you are dieting but not exercising, you may see the results start to slow down until you boost your metabolism into action. It’s kind of a catch 22 situation, but one that will definitely show results if you work them side by side. It can seem like it’s taking an age, but in reality, it’s taking no time at all. Everything worth doing is a long process, or should be - there are no quick fixes to this, and those who claim there are, are lying. Hard work reaps great rewards.

This is the one side of getting into a serious exercise regime that most people tend to forget about. If you have people who are willing to train with you, or you have buddies who get down the gym/to the same places that you exercise frequently so that you see them a lot of the time, then all should be well and good - this is your form of socialising. If you are committing yourself to working out all the time, using every bit of spare time that you have to fit in an extra workout, you could find yourself slowly losing friends. Don’t fear - it’s easy enough to get in touch with them on social media, they just may think that you are always going to be doing exercise rather than spending time with them. Even the most hardened athletes have an off day and a chance to recuperate with their pals. You may even make friends who have more shared interests with you, especially if you are taking part in team sports or go to a particularly social gym. It is so important to make sure that you keep a good circle of friends around you, even if it’s just to get them involved in what you are doing - it’s fun to exercise with friends!
Email Post
Labels: exercise exercise addicts friends Gym mental health social life weight loss work out workout