Skip to main content
Labels
Posted by Dana Rockwell May 11, 2017

5 Diagnoses We Fear During Pregnancy

Even the most carefully planned families aren’t immune from the common worries we have during pregnancy. It’s hard not to think of our children growing up even when they’re just a fetus. Expectant parents often work hard to maintain a healthy diet. You might even work out together to keep your body strong, ready for the birth. No matter what you do right, you might still worry that something is wrong. Here are five of the most common childhood conditions we might worry about:

Like many of the conditions described below, ADHD cannot be diagnosed at birth. It stands for Attention Deficit and Hyperactivity Disorder. Some of the most serious cases might require regular medication to help the child feel more comfortable and focused. Generally speaking, ADHD need not cause long term problems or prevent a child from growing up to become a healthy and productive adult. For the parents, it may mean periods of frustration and some adaptations to help their child learn coping techniques. 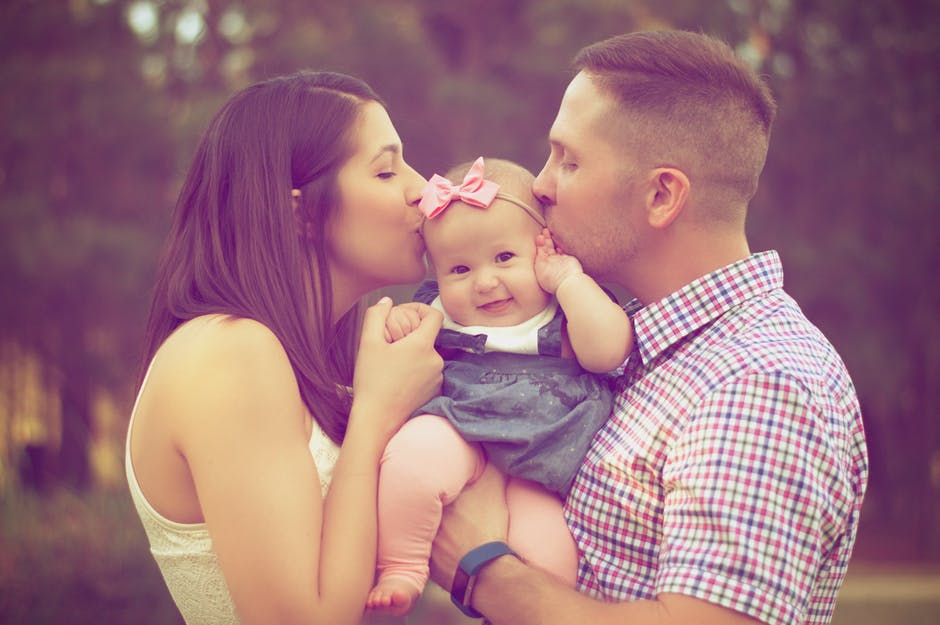 There are many adults and children living and working with ADHD. You may know many but not realise it. This is because there is a wide spectrum of autism and it is quite rare to be diagnosed at the most serious and debilitating end of it. Autistic children often have high intelligence and a keen interest in specialist subjects. This could prove beneficial, but some people feel it can become too obsessive and difficult to cope with. Autism is rarely diagnosed before school age.

Cerebral Palsy can be caused by many things. Some of these causes can happen during pregnancy and are usually unpreventable. As Cerebral Palsy can occur due to oxygen deprivation, it might be best to consult a cerebral palsy lawyer to determine how you might be able to fund the special needs of your child. Unlike ADHD and Autism, Cerebral Palsy can be identified by the appearance of the child. The effects on the limbs can lead to some disability. Of course, parents and children alike can become masters of adaptation to lead full and healthy lives.

New parents fear this condition even though it isn’t likely to become life endangering or debilitating. The lip and/or the roof of the mouth are not formed correctly. Surgery is often offered after three months of age, and several treatments may be required. One of the biggest problems this can cause is difficulty with nursing. The appearance of the condition can also be very upsetting for new parents, especially if it wasn’t identified during pregnancy scans. After treatment and possibly speech therapy children usually develop normally. 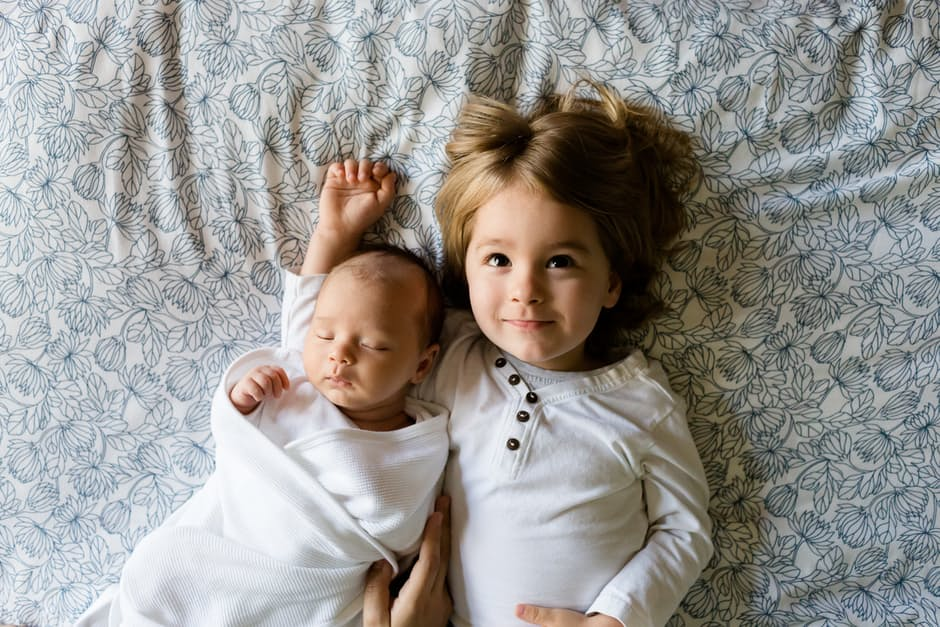 As with Cerebral Palsy, the child’s appearance will confirm diagnosis quite quickly after birth. The condition can lead to a lifetime of vulnerability to certain illnesses but many children diagnosed live long, happy lives. Some people with Down’s can have learning disabilities. Fortunately, this condition is very well understood these days. There are many excellent resources that can help with finding employment. This condition can sometimes be confirmed during pregnancy, but testing is not without risk.

The vast majority of pregnancies and births are without any problems. Even if you think something is wrong, there is always help available. Speak to your doctor if you’re worried.
Email Post
Labels: ADHD autism cerebral palsy cleft palate downs syndrome periods of frustration Pregnancy speech therapy