Skip to main content
Labels
Posted by Dana Rockwell May 21, 2017

Don't Wait To Deal With A Health Problem! 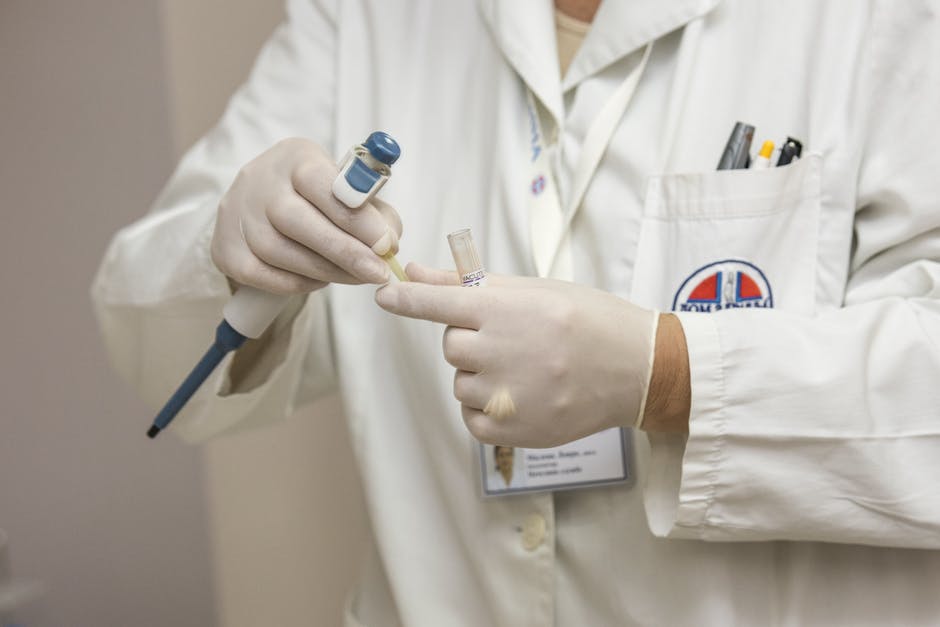 Despite the fact that the vast majority of people would certainly agree how important it is to take care of your health, there's no denying that a surprisingly large number of people don't seem to be that interested actively doing something about it. People will acknowledge the need to eat right and exercise regularly, but when it comes to something like making a doctor's appointment or really changing their lifestyle, people are strangely reluctant. In truth, a lot of this comes from something of a "burying your head in the sand" mentality. If you just ignore something and hope for the best then maybe it will just go away. Sadly that's very rarely the case when it comes to your health. Instead of going away, many health issues just end up getting worse and worse. With that in mind, here are some things that you should be doing instead of waiting when it comes to your health.


Whether it's a new year’s resolution or the desire for the perfect beach body, there are always times when people start talking about the need for them to start eating more healthily and exercising more often. The problem is that people tend to spend far more time talking and thinking about the changes that they're going to make than actually doing it. It's incredibly easy to fall into this trap. You spend time figuring out the right workouts or recipes, buying ingredients or equipment, and then when it all comes down to it, never actually bother to do any of it. The way to get past this is just to bite the bullet. Forget about having all the right stuff. Start making those changes first and think about getting everything right second!


We all have those moments where you have a symptom that won't go away, but you do your best to ignore it as much as possible. Maybe it's an aching pain or a persistent cough. A lot of the time these are things that are often relatively minor and easy to ignore. After all, no one is going to ignore going suddenly blind. But things like aches, pains, and digestive health are often all too easy to ignore. However doing that is going to end up making things far worse. Getting symptoms checked early means that they are likely to be far easier to deal with than they would later on.

If there's one thing people really do not like to do, it's deal with actually going to the doctor. Making appointments over the phone is something that many people are pretty anxious about, and a waiting room is certainly not the most inviting place in the world. Not only that but a lot of people tend to put off making an appointment until their symptoms get particularly bad because they're worried about wasting the doctor's time if it turns out their symptoms were nothing. However, the important thing to remember is that doctors and nurses are there to provide support and treatment for everyone. They would much rather you came to see them right away than before things got serious. Not only that but thanks to a lot of online services, it’s never been easier to speak to a medical professional.
Email Post
Labels: digestive health doctors appointments health health problem medical professional never ignore symptoms right workouts