Pleasure Seekers: Are You Oblivious To The Fact You're Addicted?

As humans, we’re generally programmed to seek the most amount of pleasure and least amount of pain possible. Unfortunately, with modern conveniences at every turn, it means that it’s all too easy for us to get ‘too much of a good thing.' We can become addicted, and damage our health by doing the things we find the most enjoyable. 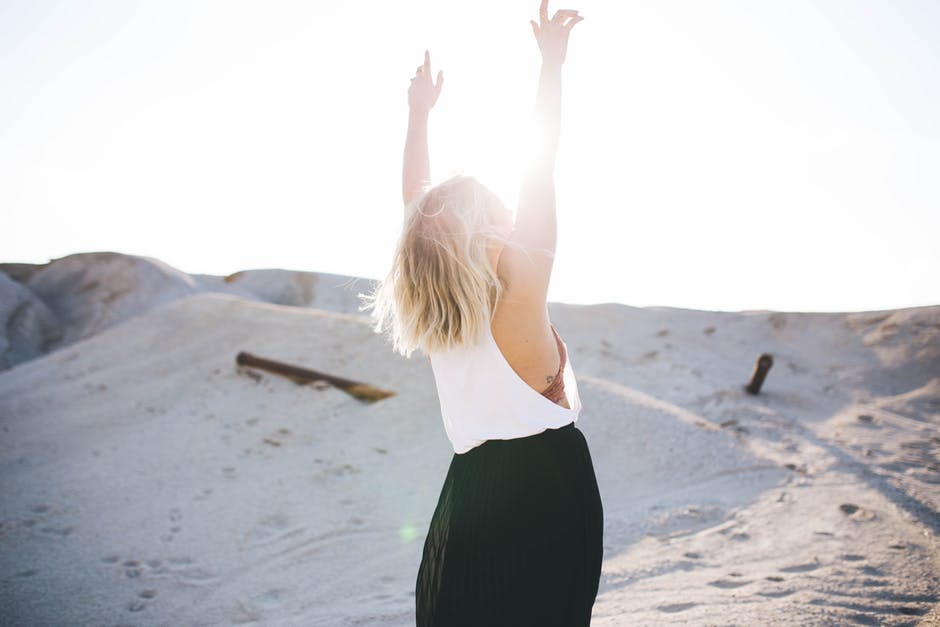 There are lots of substance abuse resources out there for more serious addictions, but what about others that are considered less severe? Sometimes they can seem so minor (or even be seen as good for you) that people don’t even realize they’re an issue. Here are some of the things you could be addicted to, and be affecting your mental and physical health without you even realizing.

Caffeine is the world’s most widely used drug, it’s unregulated and completely legal in every country on earth. A cup of coffee can be fantastic, it wakes you up in the morning, can perk you up if you’re experiencing a mid day slump or help you pull that all-nighter while you’re studying for an exam. However, it’s easy to forget that caffeine is actually a psychoactive substance, meaning it changes brain function, perception, mood, consciousness, and behavior. Like any drug, it’s addictive, with withdrawal including symptoms like a headache, fatigue, irritability and low mood. Taken in sensible amounts (experts suggest four cups a day is safe for healthy adults) it’s fine. However, caffeine can be the reason behind some serious issues. The first is of course sleep. Caffeine is a stimulant and lasts for a long time in the body- it has a half-life of three to six hours meaning half of it is eliminated from the body in that time. However, the remaining caffeine can last for a very long time, over twelve hours in many cases. Meaning even a cup early on in the day can affect you being able to sleep at night. This, of course, leads to a restless night, a tired morning and more cups of coffee to get you through the day. Over time a lack of sleep can lead to chronic health issues like high blood pressure, stroke, heart disease, type two diabetes and mental health problems. Caffeine can also affect the absorption and metabolism of calcium which can lead to bone thinning and osteoporosis. 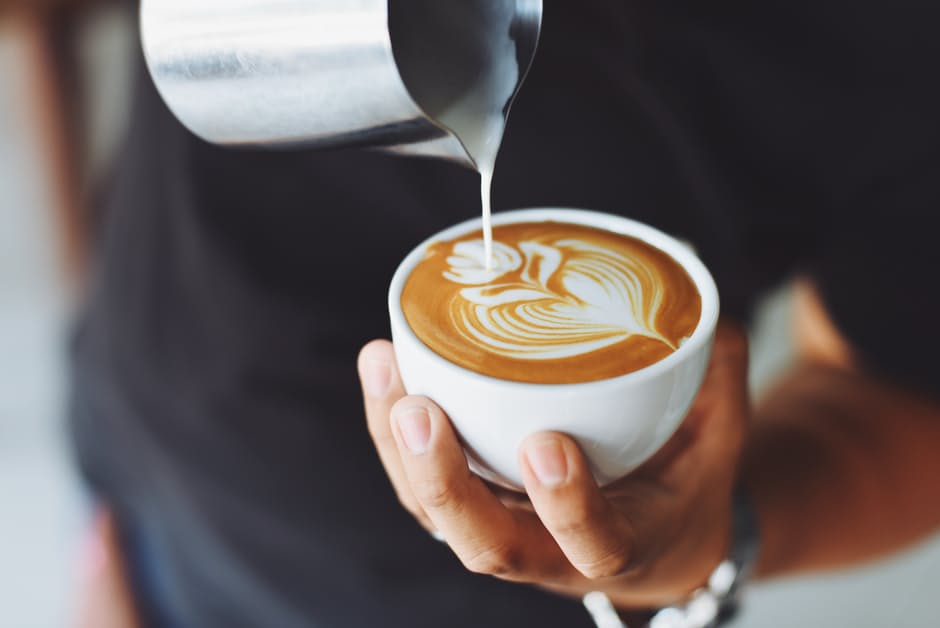 Exercise is absolutely vital for the health of the body. It strengthens the immune system protecting you from disease, it builds bones and muscles making you stronger and less prone to injury, it increases fitness and endurance and can have plenty of positive mental health benefits too. However, it’s possible to become addicted to exercise and actually cause yourself more harm than good. A perfect example of ‘too much of a good thing.’ Exercise addiction can sometimes be linked to eating disorders, those with anorexia or bulimia, for example, can become obsessed with burning calories and fat and have strong compulsions to exercise. It can also be linked to anxiety disorders as exercise can be something that makes people feel in control. Behavioral addictions can lead to serious distress when people aren’t able to perform the action, and it can take over their lives. It can lead to isolation from friends and family, a loss of interest in any other activity and can also be dangerous for health too. Those who are exercising obsessively and not fuelling their bodies with the right foods put themselves at risk of heart problems, osteoporosis, reproductive problems and stress fractures and permanent damage to muscles and ligaments. Addressing the underlying disorder and counseling for the behavioral aspect is likely to have very good results. 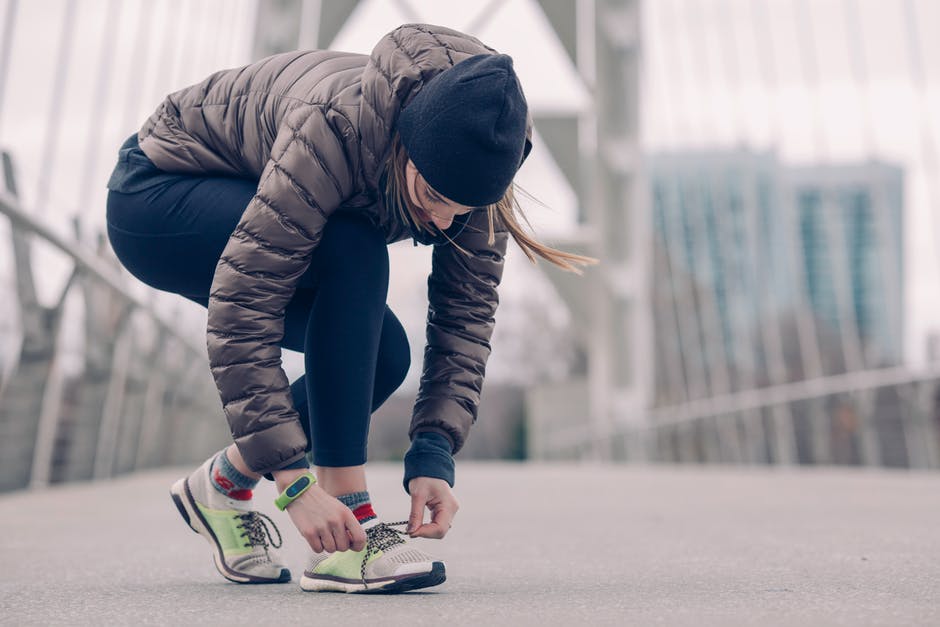 Most of us rely heavily on devices. Instead of reading the morning paper, we pick up our phones. Instead of reading a paper book, we will read an e-book on our screens. When we’re bored, we’ll play a game, or chat to a friend on social media. We go to work and work from a computer, come home and stream shows on our computer and probably fall asleep listening to music or a podcast on our devices. It’s become so much of a part of daily life that we’re completely addicted without even realizing. Have you ever been separated from your phone or computer, perhaps while it went in for repair or because you weren’t allowed to have it with you? Chances are you experienced feelings of anxiousness, irritability, and loss- all things you would see from anyone withdrawing (mentally or physically) from something they were addicted to. Every now and again, you could arrange a ‘blackout’ evening. A night off from technology. You could arrange to go out and do something with a friend, arrange an activity with your partner or a family member. Giving yourself a break from things every now and again can be really useful. 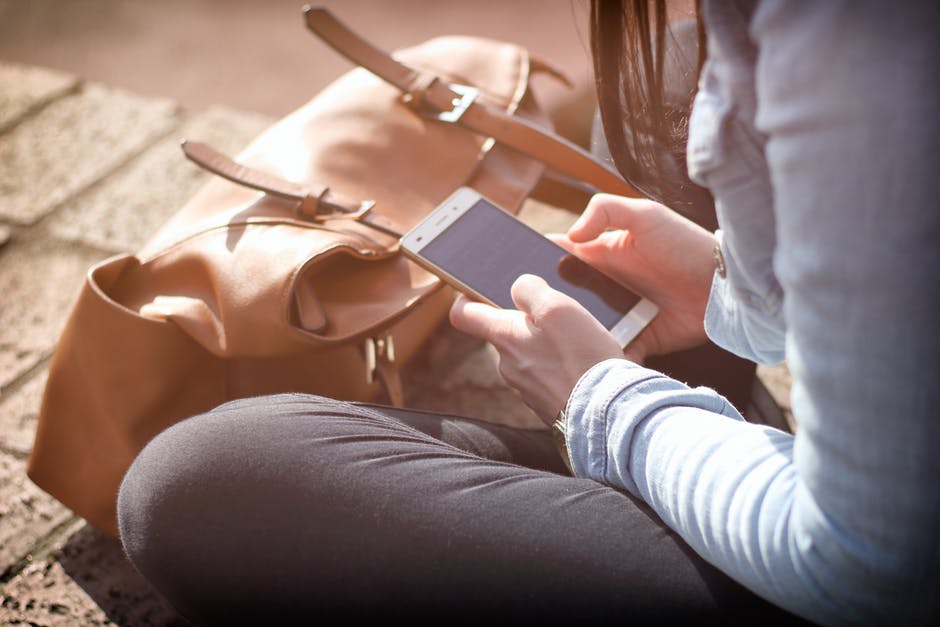