The Dangers of "No Pain, No Gain" 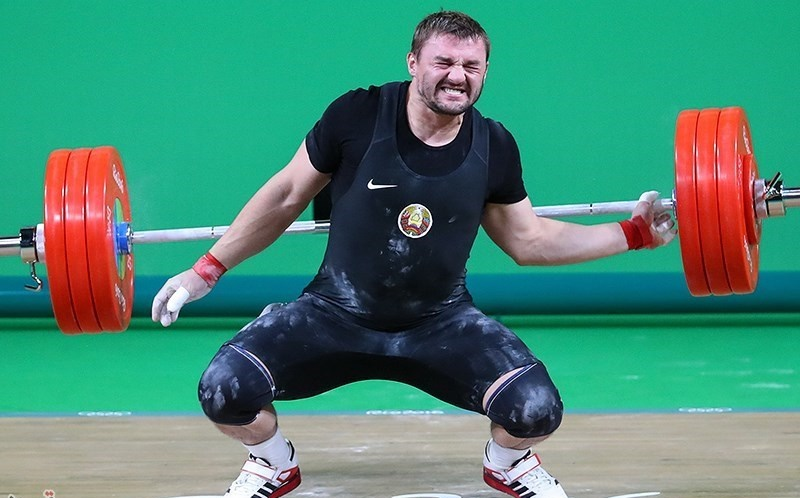 No pain, no gain. It’s probably one of the most famous inspiration quotes in the world. And it doesn’t just pertain to exercise; many would argue that life is suffering, but that getting through and dealing with it can bring great joy and increased strength. But let’s not get too caught up in existentialism; let’s keep the focus on exercise!

Everyone who has done a vigorous workout can attest to the fact that there is certainly pain involved at some level. This is certainly true in the early stages. When you’re not that used to exercise and you’re just introducing yourself to a regime (and if you’re in this position, congrats and good luck!), then aches are to be expected. A half-hour run and some weight lifting will probably see you waking up a little stiff and achy. 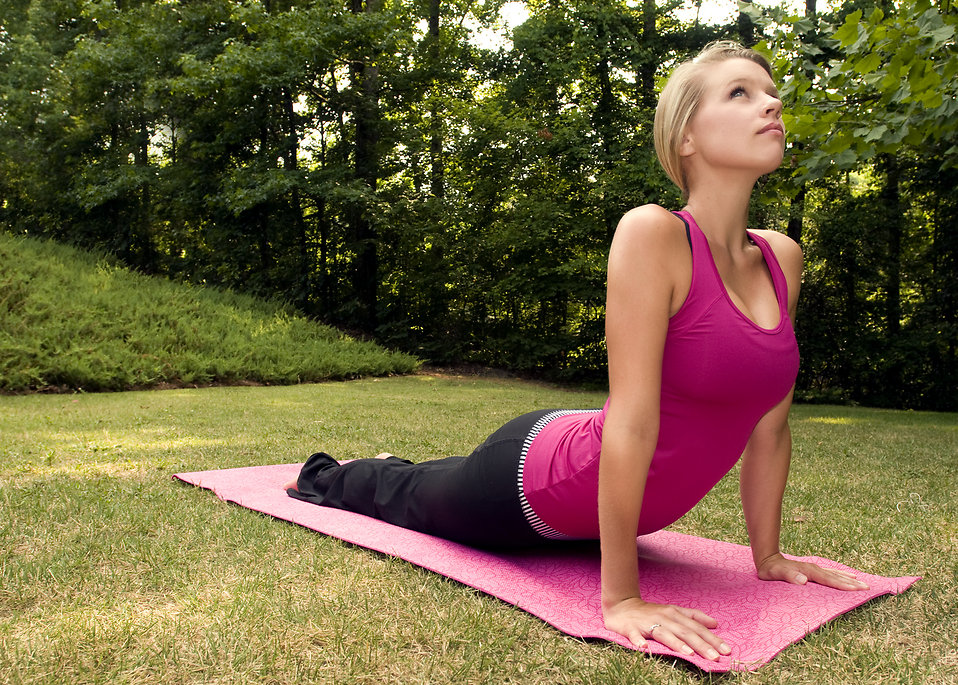 But soon enough, the aches go away. You find yourself more able to take those runs and lift those weights without feeling too uncomfortable the next day. And, indeed, those aches are a sign that you’re getting stronger. What’s actually going on is that your muscles are adapting to the regime and are growing. So “no pain, no gain” seems to be an adage that makes an awful lot of sense, right? Besides, it also rhymes. Surely an adage that rhymes can be trusted?

Well, there’s a danger of taking this sort of thinking too far. The aches that you experience after exercise - the ‘good’ ones we’ve briefly explored - tend to fall under the delayed onset muscle soreness category, of DOMS. It’s why you don’t tend to feel the aches until you attempt to get out of bed the next day. 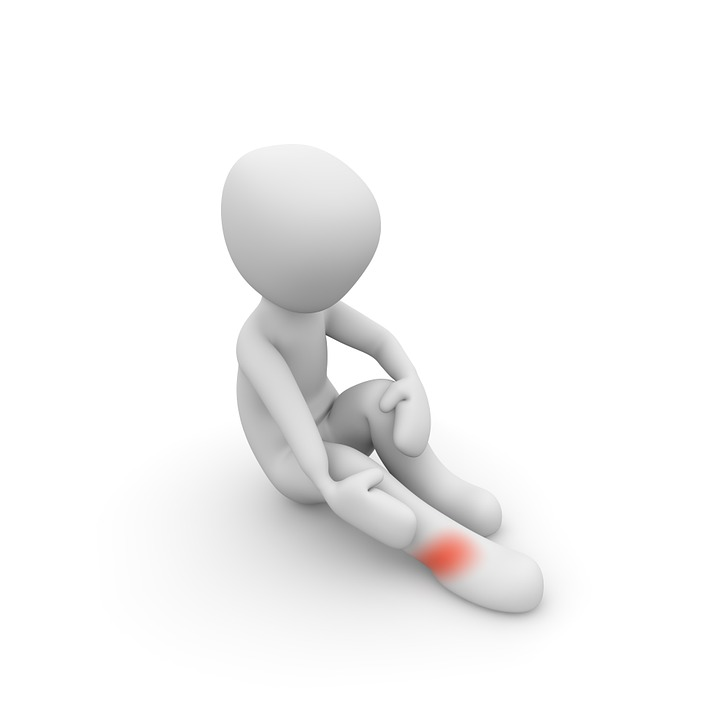 Injuries will slow down your routine and make you weaker in the short-term. They should never be counted as part of the “pain” that leads to “gain”; once you’ve actually injured yourself, you’ve gone way too far. There are options available to you if you are injured that can alleviate pain and get you back in the saddle a little quicker, such as anodyne treatment at Bosh Physical Therapy. But even if you’re receiving such treatment, you need to be very careful not to get out there and start exercising again too soon.

“No pain, no gain” can be a useful mantra in many scenarios, but it’s not something you want to take too literally. Your regime should be inflicting minimal pain on you. Unfortunately, many who hear this saying seem to think that there’s a direct relationship between pain and gain; the more pain you suffer, the more you’ll gain. It’s important for you to understand that this is nothing more than myth. In fact, in the world of fitness, you’ll often find the relationship is inverse; the more pain you suffer, the more you lose.
Email Post
Labels: acute pain anodyne treatment exercise fitness injuries no pain no gain onset muscle soreness physical therapy