The Synergy Of Health And Technology 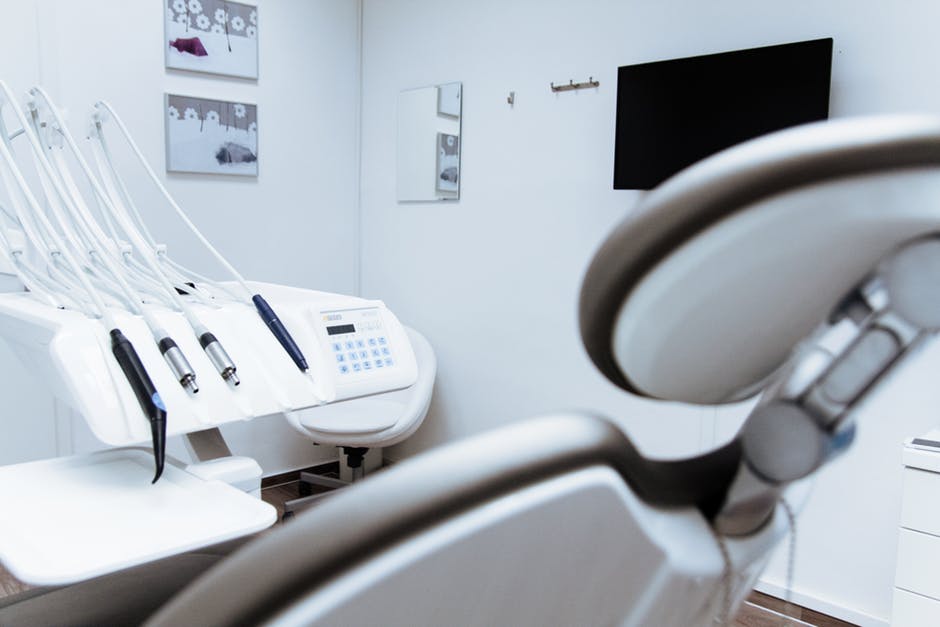 Gone are the days of having to go to the library to find out who is right in an argument. Gone are the days of having to spend hours attached to the wall when you want to talk on the phone. And, gone are the days where you have to wait weeks to get in touch with someone across the world. These are no longer problems thanks to technology. But, these aren’t the only issues humans have used tech to solve. In fact, nowadays, a lot of modern gadgets are being developed purely with health in mind. There are loads of companies out there which are investing in research and development for these products. But, what exactly can they be used for?

Most of the biggest advancements which have been made in medical tech can be found in the hospital itself. There are a lot of parts of the human body which are far too small for other people to work on. Unfortunately, surgeons are not only limited by their own skill, but also the size of their hands. To solve this issue, a very cool new type of robot has been designed. Automated surgery devices can be controlled by a surgeon. But, will carry out most of their work on their own. They are much more precise than humans. And, they have the right tools for any job, without having to stop. Along with this, these machines don’t get tired. They can work for days on end, unlike a person. This is just one example of technology within hospitals. But, there’s a lot more.

Of course, though, one of the biggest changes in modern technology isn’t in computing power. Instead, it’s in size. It’s possible to fit a lot more power into small machines than it was in the past. This sort of development has enabled new ways to monitor and control the body, while it isn’t receiving medical attention. A great example of this comes in the form of digital retinas. This sort of device can cure certain types of blindness, allowing the patient to see like they never have before. And, it’s all thanks to a small computer being able to replicate the signals an eye would normally produce. Pacemakers, blood sugar testers, and even fitness bands are all examples of tech like this, too.

In the home, most people don’t consider themselves to be at any health risk. But, there are loads of things which can make living unsafe. Smoking, for example, is very common around the world. But, this sort of activity is very damaging to your health. Devices called e-cigarettes have been created, though. And, these devices threaten to change this age-old issue. You can compare these sorts of tools using a host of different websites. So, they are nice and easy to find. But, they’re not the only health-tool you can use at home. In fact, this is probably the biggest market area for this sort of technology. And, that isn’t going to change anytime soon.


Hopefully, this will give you a good idea of what needs to be done when you’re trying to make your general life a little bit healthier, through the use of tech. And, it should also show you how technology is affecting health on a grand scale.