How To Better Communicate With Aging Parents

One of the pillars of old age is hearing loss. Along with the memory, hearing gets worse with age. It’s nothing to worry about for most people because it’s a common occurrence. Still, it does bring complications. If you’re a child with elderly parents, you will already know what they are. No one wants to make it about them, but trying to communicate is not an easy task. And, as it’s the cornerstone of a healthy relationship, it isn’t something you can allow to escalate.


What you might not know already is how to combat the issues. The good news is that the advice is written down for you underneath. 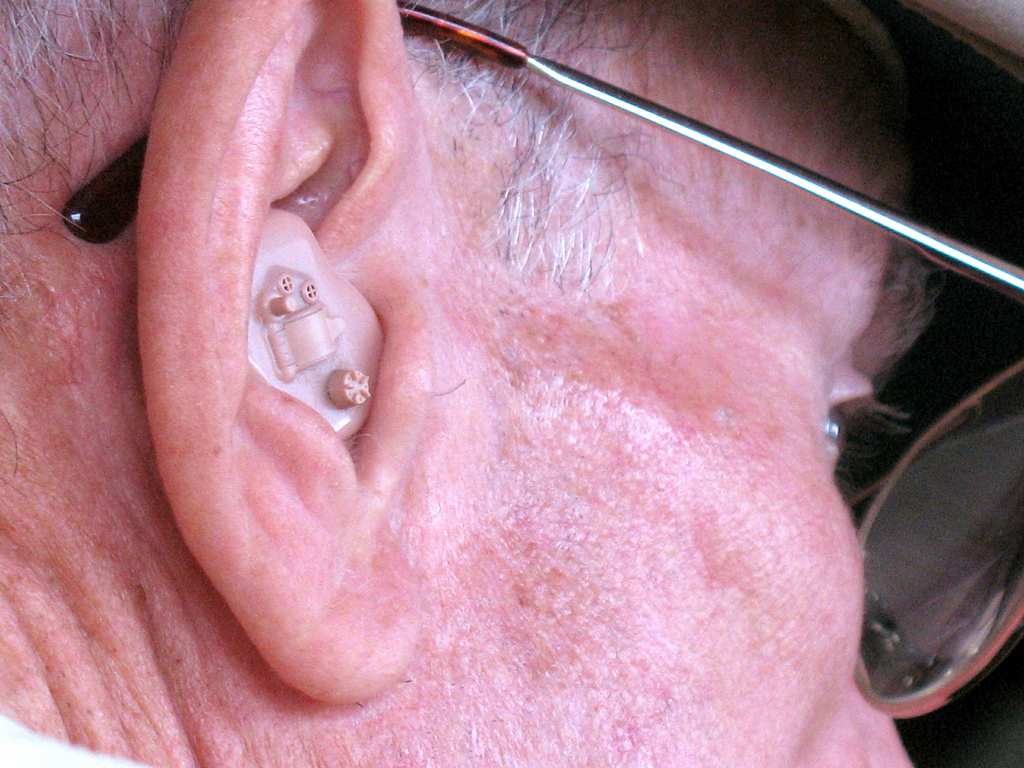 
Just because their body is breaking down a little doesn’t mean it’s kaput. With new age technology, it is pretty much possible to fix any ailment. Hearing loss is something which can be improved with the right technology. Hearing aids are standard devices, but not everyone knows about advanced hearing aids. Because the tech is of a higher quality, the software can amplify sound better and help the brain process a conversation. As long as your mom and dad don’t mind wearing one, it can enhance their lifestyle significantly.


Imagine you can’t speak a different language. What would you do if you had to have a conversation with a foreigner? The answer is to speak slowly and more pronounced. The reason for this is simple: it’s easier to understand. When people talk normally, the speed of the utterances is hard to pick up. For the unfortunate ones with hearing difficulties, it can mean missing out on large parts of the conversation. Taking the time to slow down and enunciate is an excellent way to get your voice heard. Raising the decibel levels won’t go amiss, either. 
There is no need to use sign language if they are not deaf. However, there are times when signs and symbols are quicker and easier to understand. If you use them correctly, you can keep the pace of the conversation going and avoid frustration. For example, pointing to your watch to ask for the time is a classic hand signal. It is universally understood and much quicker to mime. Numbers are another prime example as long as they don’t go above ten! If they struggle with a word, a symbol is a great alternative.


Even when their hearing gets better, the situation might not move forward. The reason is the difference between child and adult. Sometimes, kids can think what their elderly parents have to say is insignificant. Or, it can make them angry and make them want to reply. Usually, the best option is to take a breath and let it slide. Listen to what they have to say and think before you speak. Antagonising them, even if it isn’t hostile, only escalates out of control and makes things worse.


Remember that speaking to your parents is the key to maintaining a healthy bond. You might know them like no one else, but you still need to put it into words.