3 Major Areas of Improvement You Might Need in Your Life

Would you say you feel ok? Do you think that in everyday life, you feel fine, physically and emotionally? No overbearing sluggishness after or before work? No lack of motivation to do things on the weekends? If you truly think you feel well, you are either in the very small minority of the modern population or in denial. Now that might sound harsh, but honestly, most people lead uhm, let’s say less-than-optimal lifestyles. If you think you feel fine, it might just be due to the fact that you’ve been feeling mediocre for such a long time, that it became the new standard and it isn’t even noticed anymore. Let’s see how you could improve your general well being if you’re not feeling great, alternatively, see how good you could be feeling if you already feel fine. 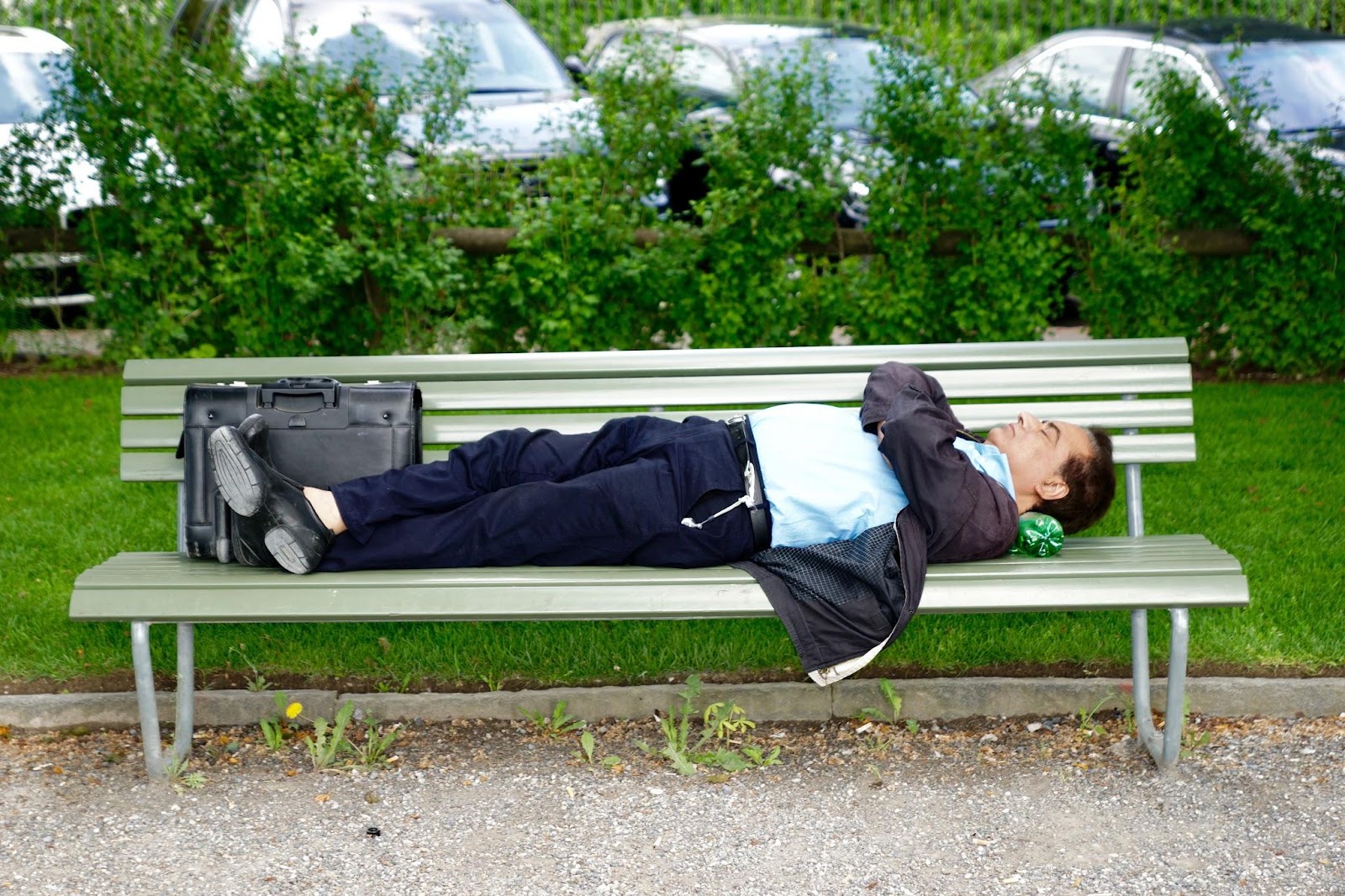 
Once again, this does not apply to literally everyone, but it is safe to assume it does to the large majority of people. Now, not everyone is the same, and people can function properly on varying amounts of sleep a day. However, the general guideline for most adults is 7-9 hours a day, which is a good reference point. Some people say that the actual sleeping times do not matter for them anywhere near as much as the times when they actually go sleep. Instead of sleeping from 3 am - 9 am, for example, they say they feel much more refreshed after sleeping from 11 pm till 5 am even. Now this is based off mostly anecdotal evidence and some minor research so take it with a grain of salt, but it sure doesn't hurt to try.


You’ve probably heard this one more than you would like to, but some form of regular exercise is great for you. People often say that working out at home or outside is inferior to the alternative, aka going to the gym, but that is not entirely true. If you actually want to exercise or train, you will be able to do it anywhere. If you want a set of weights, feel free to put one in your house somewhere, it is actually one of the few pieces of exercise equipment which doesn’t take up half the room. A variety of extremely effective exercises can be performed with nothing but your own body, no need for extra equipment. Also, nothing stops you from using fitness supplements while training outside the gym, it is not an exclusivity scenario. People tend to like going to the gym to get into the mindset of training; it builds up a routine of sorts. Going to the gym after work, seeing all those other people working out gets you in the right mood. Whereas if you stay home, you are much more likely to get distracted by the TV or whatever else. 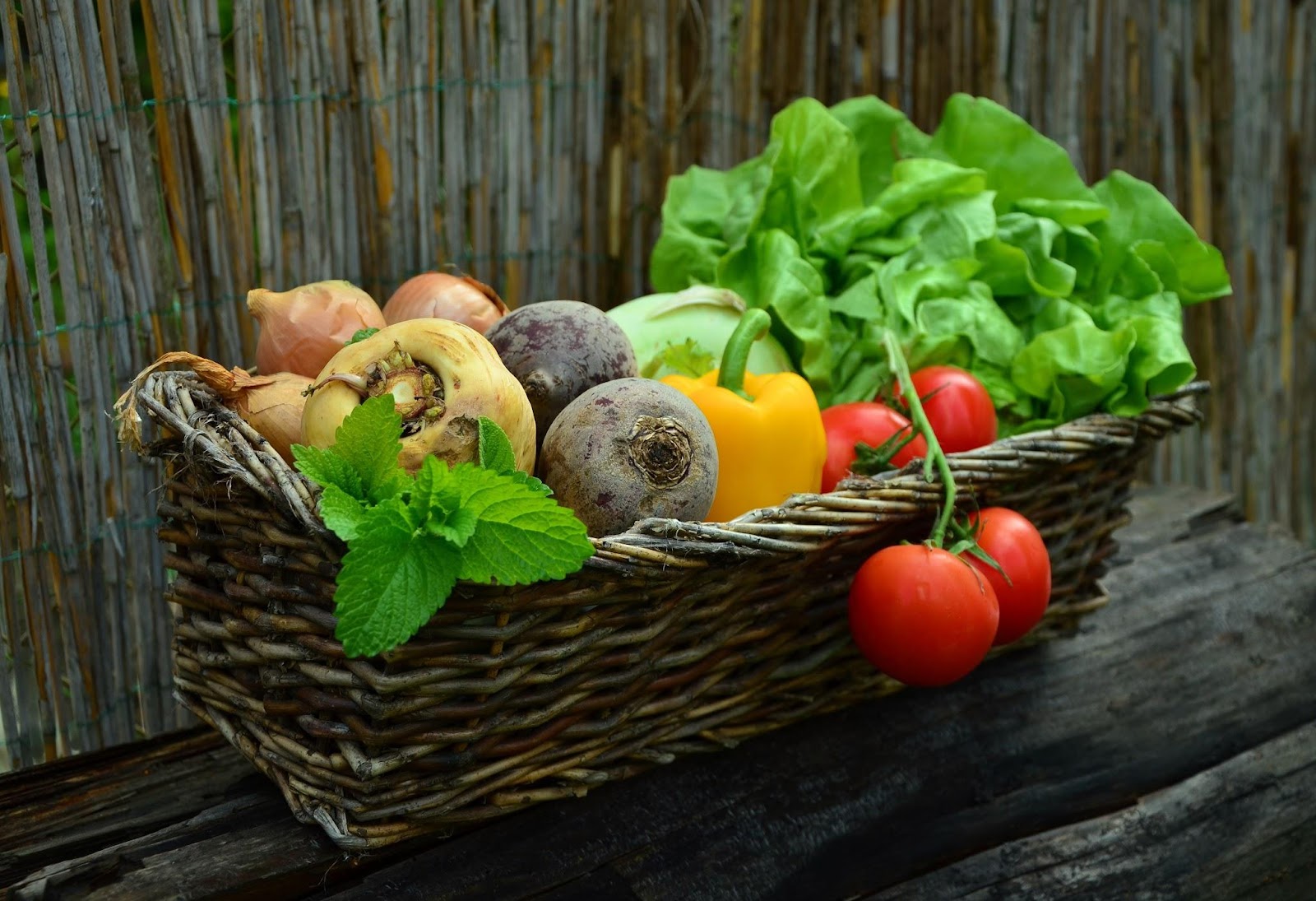 Now no one is telling you to go and instantly stop all your bad eating habits. Everyone likes eating spaghetti at 4 am, you are not alone. Try slowly cutting down your junk food intake, it is great comfort food, cheaper and definitely more comfortable than going out to a restaurant or cooking at home, but as you already know it just is not the best for your body. Introduce more greens into your diet, drink more water, if that still is not helping then try laying off meat. No need to go vegetarian or vegan just yet, but keep it in mind as an option as well. Vegetarianism is known to have positive effects on people’s health even in the darkest of times.
Email Post
Labels: eating habits exercise fitness fitness supplements lifestyle motivation sleeping sleeping schedule vegan vegetarian