Christmas is well on its merry way, and everyone is getting in the holiday spirit. Shop displays are quickly adapting to a more winter themed aesthetic, banners talking about perfect gifts are a must-have, the air is getting chillier by the sun is getting pushed out of the sky by the moon faster than ever. Then when Christmas finally rolls about, everyone will be having the time of their life by the end of the day. Overeating, overdrinking, spending time with the family, getting merry greetings via text or mail from relatives you forgot existed, it’s all in good fun. After that brief period of stress which then beautifully concludes with possibly not extremely healthy activities, everyone might be feeling a bit sluggish when they go back to that nine to five routine. What better time to start thinking about self-improvement and ditching some bad habits that just before new year’s resolutions? Just so that you have some time to think and reflect upon what can be done, let’s start thinking now. 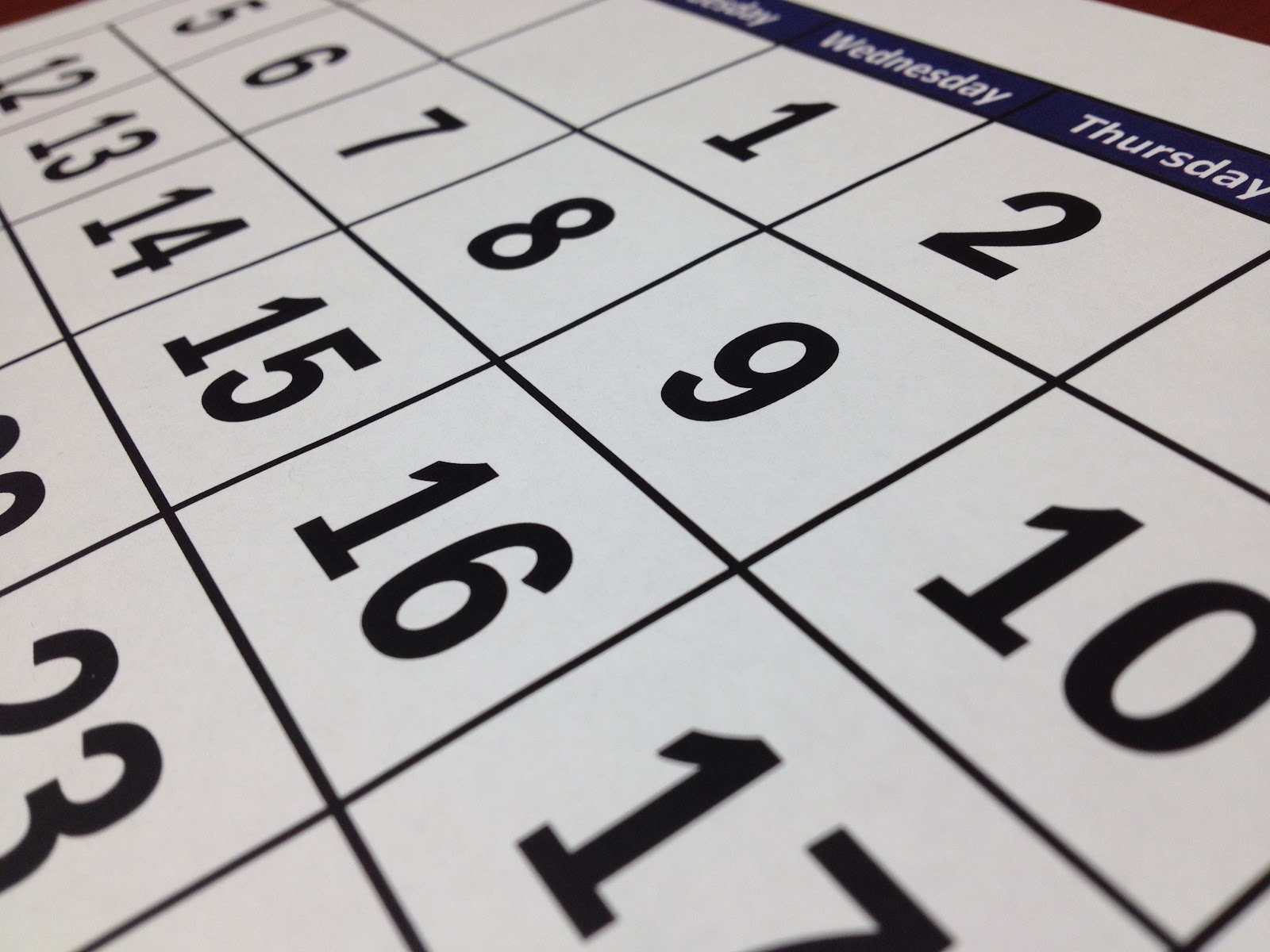 Which habits are actually worth worrying about?

Everyone has some mildly annoying habits, people bite their nails, leaving them an unsightly mess. People tap their foot a bit harder than socially acceptable in public places or on public transport, listening to music on the tube too loud, the list goes on and on. Now, which habits should you even bother trying to break? After all, unlearning habits can be a rather difficult task at times and having to constantly try and stop what you do without even thinking about it in the first place can prove to be quite tiring after a few days. Let’s make your efforts count towards something more actually useful rather than just borderline objective positives. Let’s talk about the two most common serious addictions. 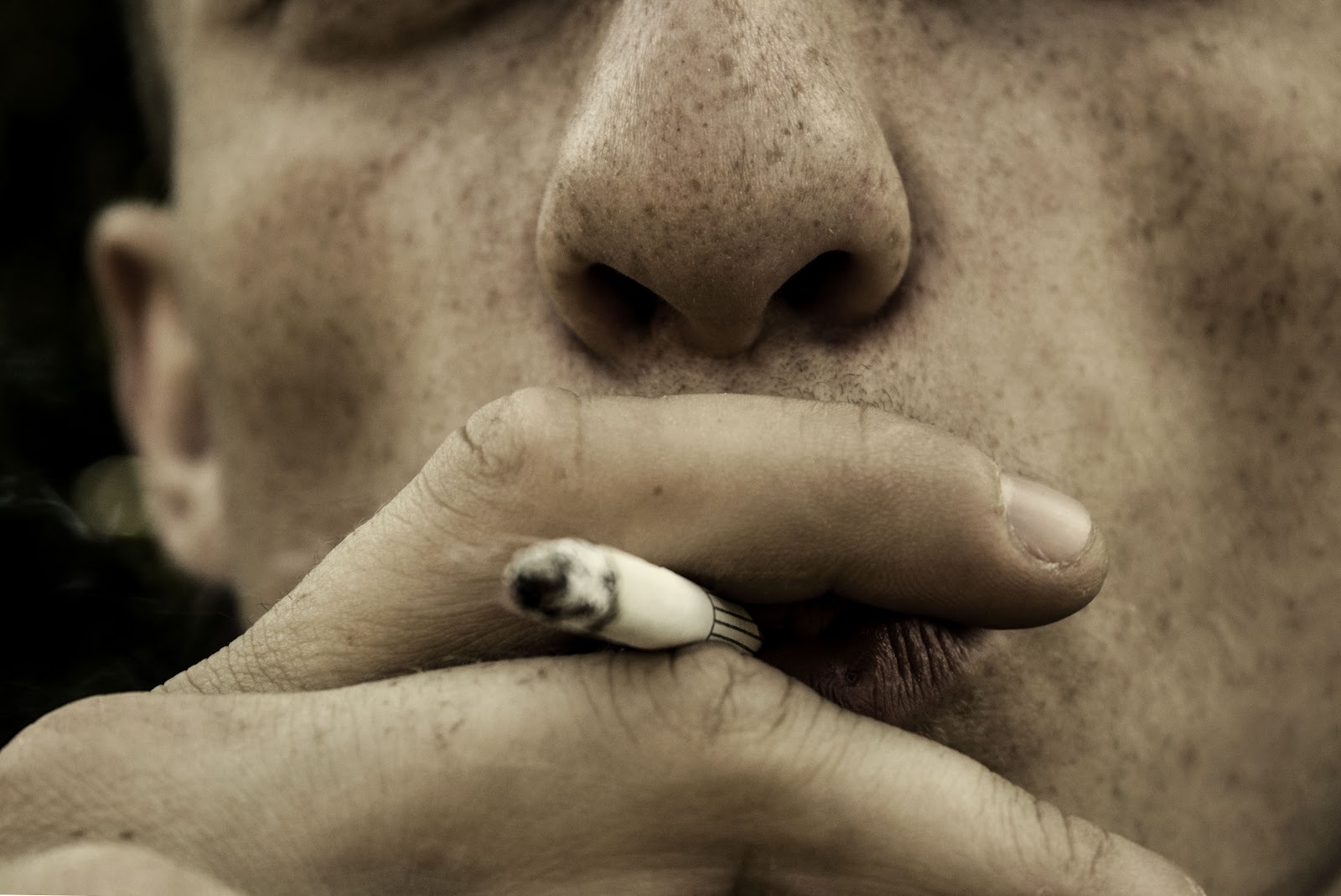 Do you smoke? Well, you’re not the only one, smoking has been plaguing our world for millennia. Early evidence of us smoking as a species can be traced back to as early as 4000 BC, and since then it has only grown in popularity. The widespread advertising of smoking tobacco and cigarettes during the 30s and 40s in America and Europe might have had something to do with it when cigarettes were advertised as means of losing weight because you weren't hungry after smoking. Doctors recommending smoking, Frank Sinatra always smoking Lucky Strikes very openly, those are now obviously seen as insane and signs of a bygone era but at the time we just didn’t know any better. Although since then, smoking has always been seen as socially acceptable around the world and not very looked down upon. Since it is not seen as much of a stigma or anything despite everyone knowing all the downsides, people often find it hard to quit. Now keep in mind, on average, smoking annually costs about as much as a family holiday. That is without the cost of exposing you to all those health risks which everyone knows about but don't like thinking about. Coronary heart disease, stroke, lung cancer, bronchitis, COPD (Chronic Obtrusive Pulmonary Disease) and even sexual impotence in men. Needless to say, smoking is not the best habit to have.


If you wish to quit, there are several methods which are known to bring results, and now it might be easier than ever. With specific products made for making quitting a much easier and smoother process, like nicotine patches, which are unintrusive, easy to apply and take the edge off your nicotine craving while still being able to carry on with life. They work by releasing small amounts of it into your organism without the hundreds of other harmful substances commonly found in cigarettes, slowly getting you out of the habit of smoking. Alternatively, e-cigarettes and “vapes” are commonly used to gradually decrease your nicotine intake by allowing you to smoke e-liquids which have lesser nicotine content. You can keep swapping out the liquids to ones with smaller and smaller amounts of nicotine in them to slowly adjust your body to needing less and less of it. This method is more efficient for some since you can essentially break your addiction to smoking without actually stopping smoking Due to the method still allowing that moment of comfort when going out for a smoke on their lunch break, making this much easier on the psyche. 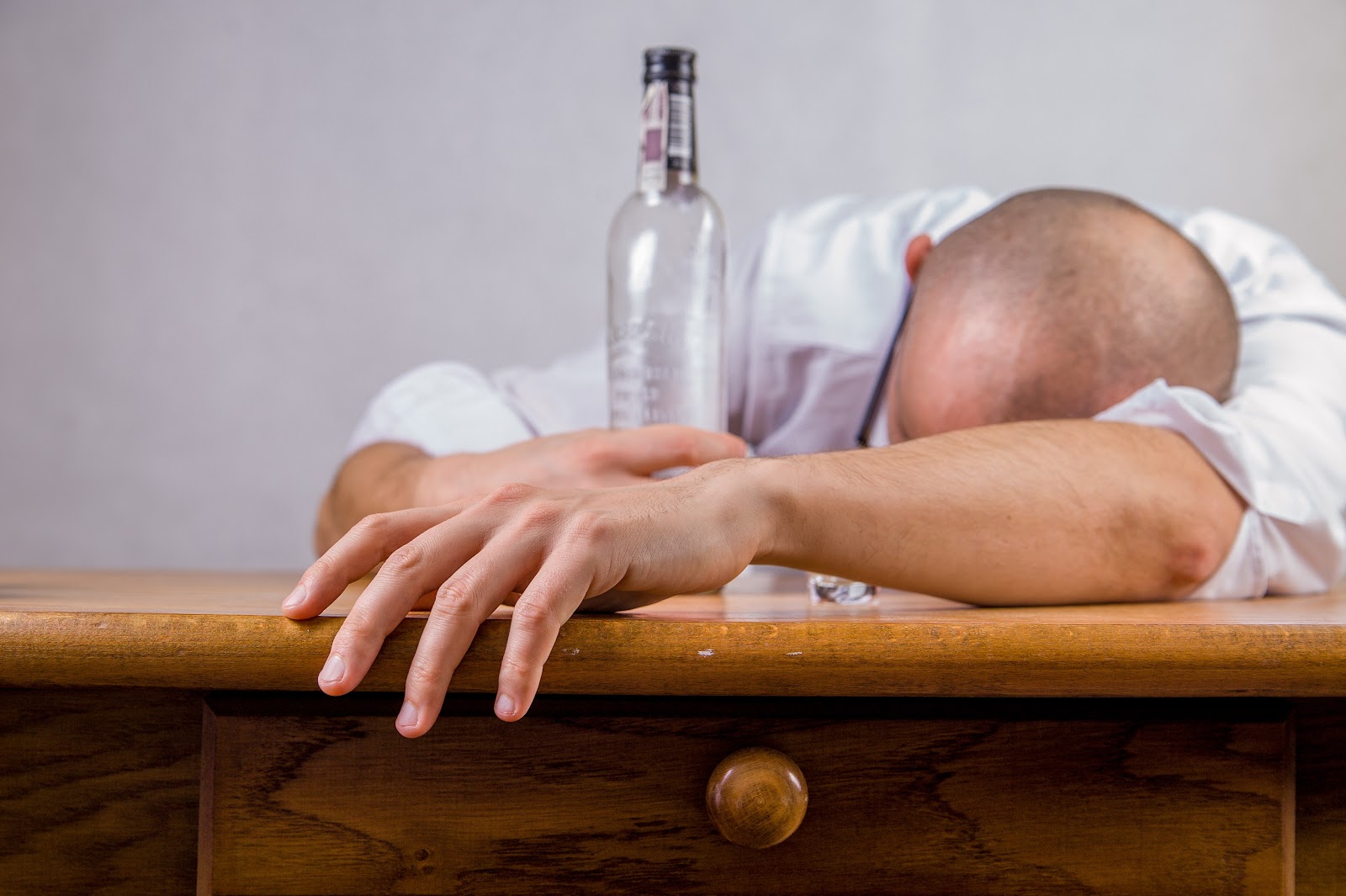 Drinking way too much alcohol more or less falls under the same category as smoking. Everyone knows it is bad, but it has been socially accepted as the norm for such a large portion of society that no one really cares too much. Occasional social drinking is not the worst thing you can be doing, but abusing alcohol use often tends to lead to addiction, which leaves you in a similar scenario. Costing you money and exposing you to yet another list of health problems. Alcohol-related health risks include miscarriage and stillbirth followed by fetal alcohol spectrum disorders for pregnant women. High blood pressure, cancer of the mouth, esophagus, throat, liver, colon, and breast. Mental health problems such as such as anxiety, depression and panic attacks. Alcoholism or alcohol addiction as well as a loss of productivity, family problems and even unemployment due to social problems and poor presentation. Lack of motivation is also common, which makes it more difficult even to consider quitting. The problem with alcohol, however, is unlike cigarettes which have less harmful alternatives, there is nothing quite like that for alcohol, therefore, this usually boils down purely to force of will alone. If you have tried and failed before, consider a Medically Supervised Rehab Program which will attempt to get your drinking habits in control through the means of other people’s intervention. The program includes detoxification which is also extremely beneficial for your body, often resulting in lesser cravings for alcohol, making the whole process a lot easier. The possibility for a tailored addiction treatment programme just for you will surely prove a lot more effective than your previous efforts, possibly getting rid of your alcohol problems once and for all.
Email Post
Labels: aesthetic alcohol alcohol addiction Christmas drinking holiday overdrinking rehab smoke smoking