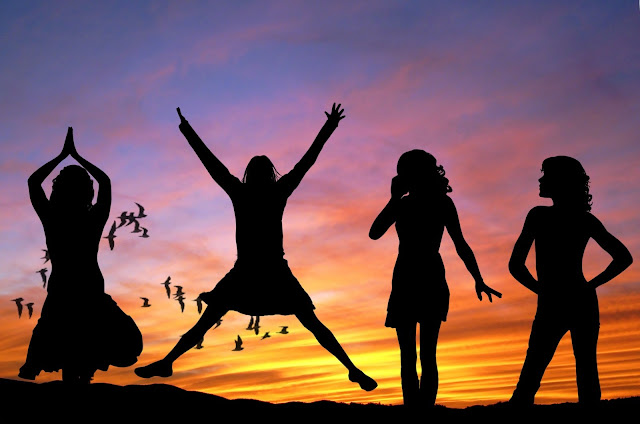 Men and women face many of the same health issues, and then there are some that are more common in one than others, and then there are the things that each gender has to pay extra attention to just in case. And for both genders, those particular things tend to originate in those areas you don’t talk about in polite society. But they are things that should 100% be spoken about - because if they’re not, then things can easily slip under the radar, and issues that would have been curable could become fatal.

The aptly named ‘down there’ or ‘lady region’  of course refers to the vagina and surrounding areas. It is such a vital part of the female anatomy - if only because of the wonderous things that it can do - and we’re not just talking about creating life. But it can also be an area that many women neglect. For starters - grooming. It has become the fashion in recent years to bare all, and shave or wax it all off. And where that is a personal choice, it can offer its own dangers. Shaving and waxing regularly can actually increase your chances of contracting STIs like herpes by up to 50%, pubic lice by 90%, and chlamydia by 70%. Pubes act as a natural barrier between outside germs and the extremely sensitive areas underneath. The second thing that women tend not to consider or pay attention to in their nether regions is signs of cancer or cysts. Unfortunately, a lot of symptoms for ovarian cancer can be brushed aside as period pains - such as bloating, low abdominal and back pain, however, as a woman, you are quite familiar with your normal cycle, and so should pay attention if anything unusual occurs. The most common and the thing that prompts women to search for an obgyn near me the most is a symptom of tumors and ovarian cysts; pain or bleeding during sex. But if you are aware of all the symptoms, you can keep an eye out and catch it early.

Another wonderous part of the female body; breasts. There are fantastic things that look great and can literally keep a little human alive. And it is home to one of the most common forms of cancer in women. More than half of breast cancer suffers are over 60, 8 out of 10 cases are in women over the age of 50, but it can occur in anyone with breast tissue - even men. There are two ways in which breast cancer can form - the first is down to genetics. So if your family has a history of breast cancer - go and get checked. The second is if the cancer is oestrogen fed. This can only be determined through tests done on the removed tumor, and the only way to stop it is to stop the body from creating oestrogen. Most of the time, if the women has yet to go through the menopause, the chemotherapy will push her through it, if that isn’t the case, then there are medications she can try, or she might opt for an oophorectomy. The most important thing though is to check. Pick a time in your monthly cycle where you’re not ovulating, and check your boobs. There are more signs to look out for than just a lump. Hardness under the skin, dimples, nipple leaking - are just some of the signs. Regularly checking, and knowing what are normal changes for you throughout the month, is so important - it could literally save your life.
Email Post
Labels: boobs breasts cancer estrogen female anatomy gyn health issues Herpes obgyn oestrogen ovarian cancer ovarian cysts STI vagina