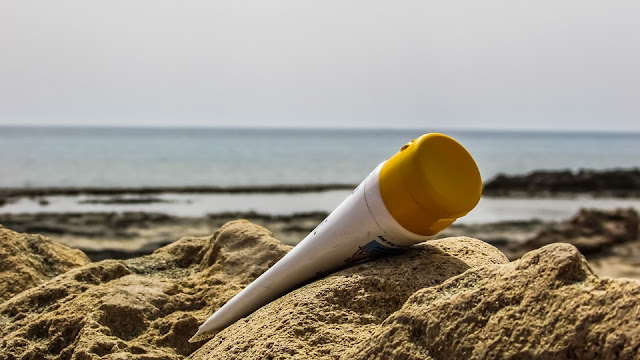 UV Safety Month is probably not the most celebrated national event in July, but it’s an important one nonetheless. Ultraviolet (UV) rays are what cause most cases of skin cancer, and this disease is increasing rapidly amongst U.S. citizens. The National Cancer Institute found that melanoma cases (the most deadly form of skin cancer) have tripled since the 1970s. Seniors and older adults generally are the most impacted by skin cancer, because the skin damage sustained over a lifetime increases your probability for skin cells to proliferate incorrectly and end up cancerous. Additionally, elderly citizens tend to have weaker immune systems due to the natural aging process which plays a role as well.

Unfortunately, cancer itself isn’t the only thing to worry about when it comes to a diagnosis. Skin cancer misdiagnosis is a huge issue that isn’t being discussed enough, especially considering that it’s one of the most commonly misdiagnosed types of cancer. One way to help prevent yourself from being a victim of misdiagnosis and unnecessary medical treatment is to educate yourself about the different visual cues between non-cancerous skin conditions and skin cancer. Below are a few examples:

Mole or Melanoma?
Melanomas usually start looking like a mole, but develop unusual growths. A benign mole is usually evenly colored and round. Moles usually do not change in size and shape, and they do not usually appear in adulthood.

Melanomas, on the other hand, have several distinguishing features. This type of cancer tends to have different shades of color. It might be dark brown or black in one section but pink in another. The edges of a melanoma tend to be misshapen rather than smooth like a mole. Finally, one clear-cut sign is that the patch is changing in color or shape. That’s almost always indicative of melanoma.

Everyone gets a pimple now and again, but if a pimple doesn’t clear up within a few weeks it might be worthwhile to see a dermatologist. Acne has many different forms, such as whiteheads and blackheads, but the type that resembles basal cell carcinoma is a standard red or a pink pimple. It should appear as a raised bump on the face and clear up naturally within two weeks.

Carcinoma usually starts similarly. It begins like a small raised colored bump and can stay that way for months before changing visually. One distinguishing fact is that basal cell carcinoma often has a “pearly” or “waxy” look according to WebMD. So even if your pimple is a regular color, make sure you check to see if it’s shiny at all. Carcinoma may also mutate color or shape which a benign pimple would never do.

Being alert for signs and visual cues of skin cancer is an important first step, but only a trained medical professional like a dermatologist can diagnose skin cancer. If you notice that one of your pimples is starting to look more like a carcinoma or melanoma, be sure to schedule an appointment as soon as possible. Dermatologists have more tools in their arsenal: they don’t only look for visual cues, but they can send samples of affected skin tissue to a lab to be tested for cancer. Most forms of skin cancer are treatable if caught early enough, so err on the side of caution and schedule an appointment if you’re at all concerned with a bump you notice.